Who is Going To Win Super Bowl 56? 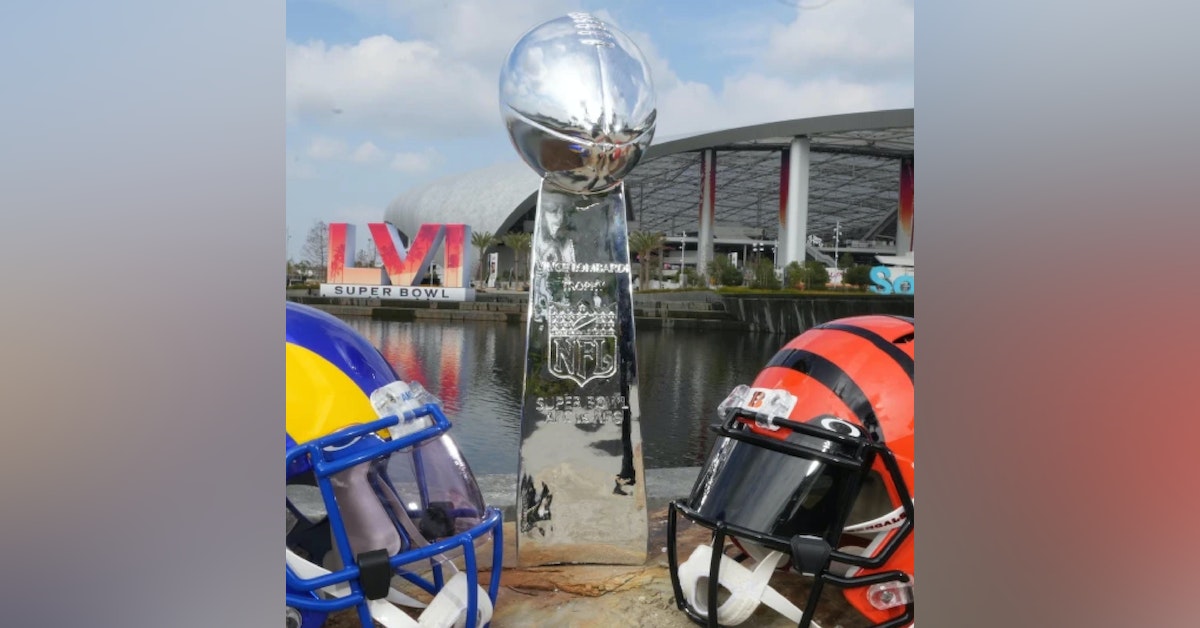 Logic Says The Rams Will Win The Super Bowl, But Don't Count Out The Bengals

On the newest episode of the the Dear Pats Nation Podcast with Ray Rauth, I answered the questions that NFL fans have on their mind. How much of a problem is Josh Allen going to be for the Patriots? Who is going to win Super Bowl 56? Does Rob Gronkowski Really Believe Tom Brady Will Return To The NFL?

How Much of A Problem Will Bills’ QB Josh Allen Be For The Patriots?

Josh Allen isn’t only going to be a problem for the New England Patriots, he’s going to be a problem for the entire AFC East, AFC, and the NFL as whole. I already declared this last week, but Josh Allen is the best quarterback in the National Football league, and I expect him to make an even bigger jump next season. If he does, I just don’t know how any NFL team is going to stop him.

Who is Going To Win Super Bowl 56?

When it comes to Super Bowl 56, logic says that the Los Angeles Rams should leave SoFi Stadium with the Lombardi Trophy in their hands. However, there’s something about this Cincinnati Bengals team that just seems destined to win. I’ve compared them to the 2001 Patriots, the Bengals just feel like the team that doesn’t know they’re not supposed to be in the Super Bowl. Joe Burrow and Ja’Marr Chase have been borderline unstoppable, and between both teams, the Bengals have looked more comfortable throughout the postseason. That being said, Cincinnati’s offensive line hasn’t had to deal with Von Miller and Aaron Donald before. Ja’Marr Chase will be going up against Jalen Ramsey, and don’t count out Matthew Stafford and Offensive Player of the Year Cooper Kupp. Like I already said, logic says take the Rams, but don’t be surprised if the Bengals pull off the upset.

Does Rob Gronkowski Really Believe Tom Brady Will Return To The NFL?

I’m as big a Tom Brady fan as the next guy, frankly you can’t be a Patriots fan without being one. However, I don’t buy into the narrative that Brady is going to take a year off and then return to the NFL. There’s no way that Brady is going to be home putting his body through the routine it takes to be an NFL quarterback. I totally get that Tom Brady has pushed father time for his entire career. But there’s no way that he can stop, and then suddenly pickup where he left off at his age.