What do the Leafs have to do for their season to be considered successful? 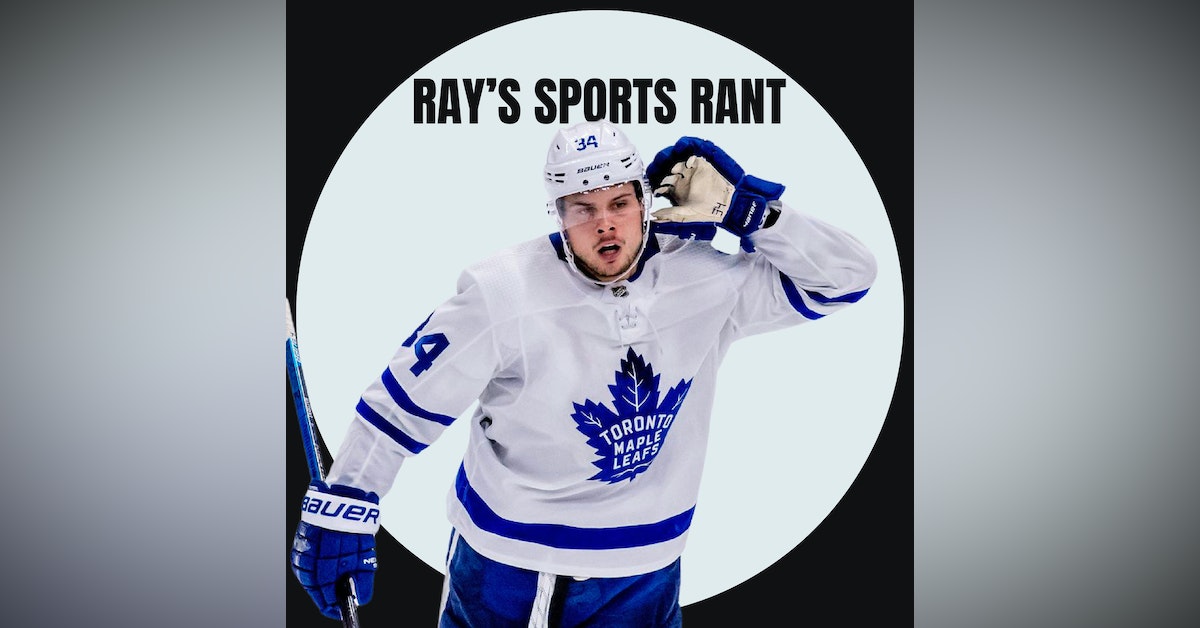 The Leafs are one of the favourites to win the Stanley Cup this season. When you look at the team they've put together, they should be. However, Toronto has been awful in the playoffs. They never seem to take that next step that makes you think next year will be the year they do it. It's fair to say that some Maple Leafs fans would be satisfied just winning a playoff series. When you take everything into consideration, the poor history of the Leafs in the playoffs. The roster they put together. Having one of the best players in the NHL in Auston Matthews in your lineup. What do the Maple Leafs have to do for their season to be considered successful?

News broke a couple of weeks ago that Carey Price was going to miss the entire season for the Montreal Canadiens. This of course is coming after a year where we only saw Price play five games for a totally unrelated reason. Last season Montreal finished dead last in the NHL. Will the Canadiens be able to survive without Price, or should Habs fans expect another rough season?

Nazem Kadri was the last big name left on the free agent market before he signed with the Calgary Flames. Since then we've seen him celebrate his championship with the Colorado Avalanche by bringing the Stanley Cup to a Muslim Mosque which was fucking awesome. But away the fan fair and good stories, by October it’ll be a new season, and what happens on the ice in Calgary is what's going to matter the most. What are realistic expectations for Nazem Kadri in Calgary this season?

I was reading a piece on SportsNet about the Edmonton Oilers from Mark Spector, and he was laying out why the Oilers could be legitimate Stanley Cup champions this season. He said a lot of things, but the way he ended his article was what I found the most interesting he said -  “In Edmonton, it appears the Oilers have jumped that hurdle that Toronto keeps stumbling over. They’ve developed something that Calgary is chasing, and that chase will take the Flames through Edmonton for the next several years. It’s here, finally. A team that could win it all.” - That’s a lot of hype for a team that's been almost as disappointing as the Maple Leafs have been. Should the Oilers be considered legitimate Stanley Cup Champions?