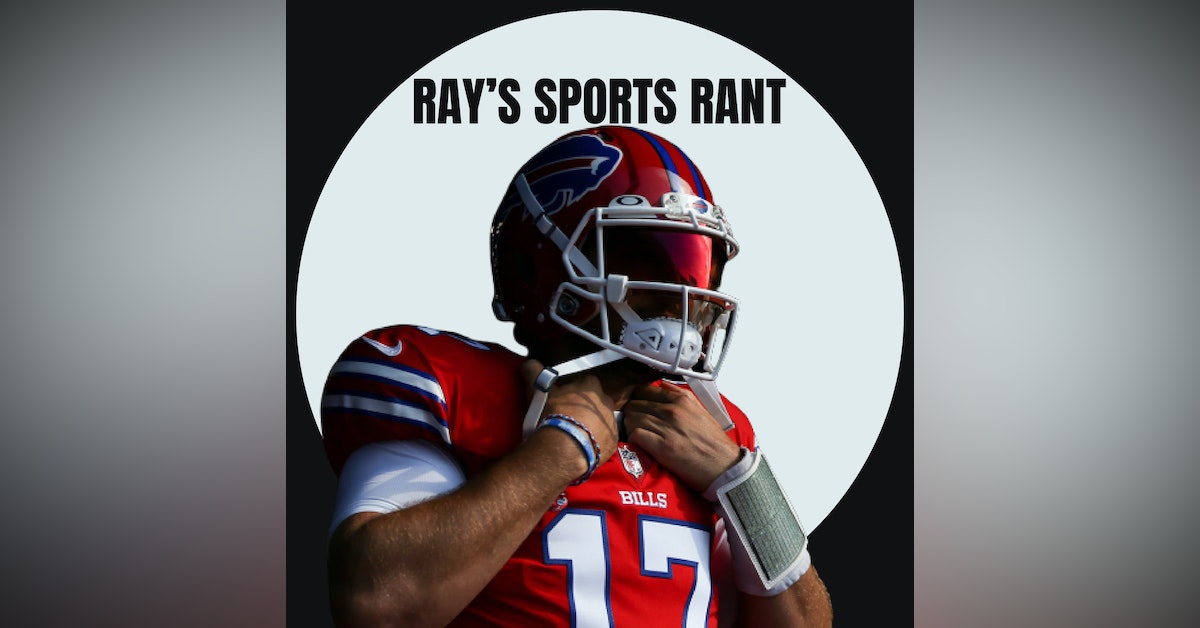 The Patriots, Jets, or Dolphins Don’t Have The Talent To Beat The Bills

It was a wild week one in the NFL. After watching the Miami Dolphins, New York Jets, and the New England Patriots, the Buffalo Bills are going lay a beating on the entire AFC East. Mac Jones hurt his back in loss to the Dolphins. The Atlanta Falcons did it again. After having a huge lead, the New Orleans Saints walked away with the win. Joe Burrow threw four interceptions, and Evan McPherson missed a game winning extra point and overtime field goal. That led to the Pittsburgh Steelers winning. The Eagles won, but the Detroit Lions showed a lot of fight.