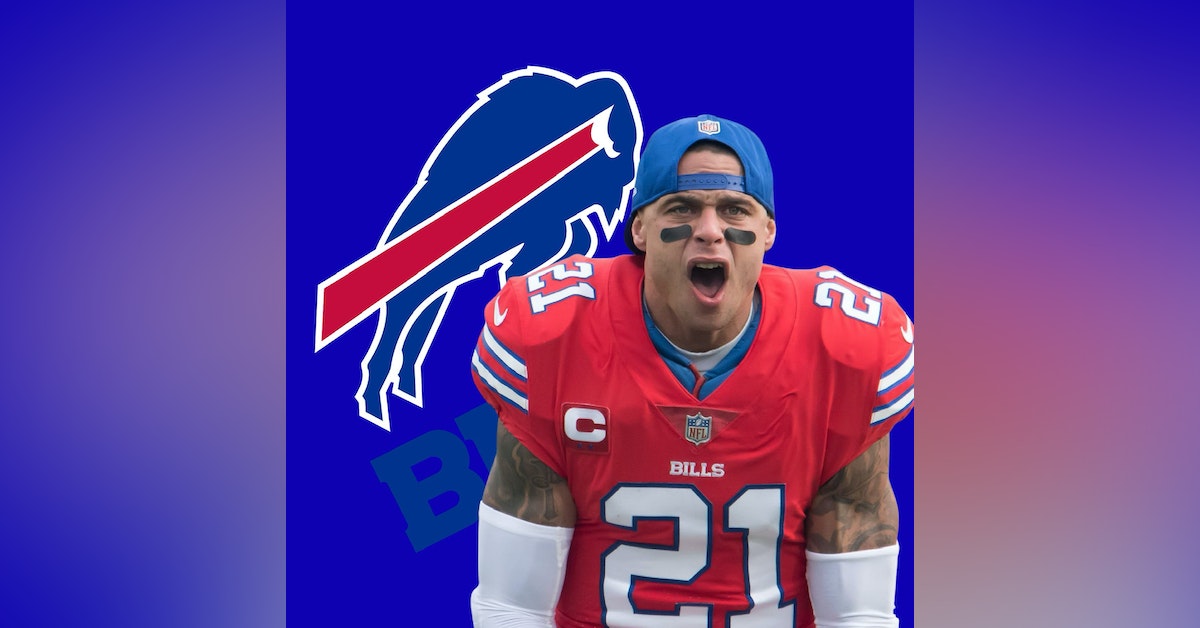 Buffalo Bills smiled for the media, manipulated the fan base, and pissed off Jordan Poyer.

On today’s episode of Ray’s Sports Rant, I reveal to my guest Mario from Hashtag Sports an interesting development in the Jordan Poyer saga.

I have been a Twitter advocate for Jordan Poyer the last few months and believe that the Bills needed to give him a new deal before it cost them too much. A few weeks back, the Bills announced that they had restructured Poyer’s contract to add more incentives to the contract. The fans believed this was an act of good faith. The media praised Buffalo. All the while, Poyer knew he was getting screwed.

Based on information I was given from somebody familiar with the situation, I have concluded that Jordan Poyer won’t be a Buffalo Bill next season.