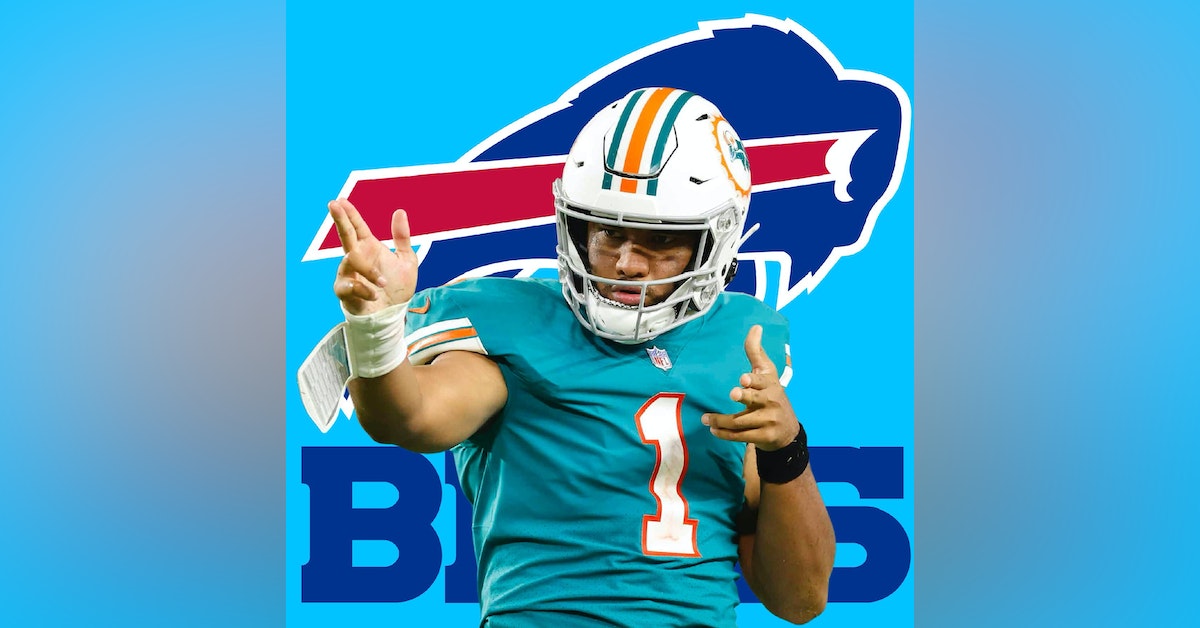 Do The Dolphins Have a Chance To Score A Win Over The Bills?

On this episode of Ray's Sports Rant a part of the Dean Blundell Network at deanblundell.com. Ray Rauth hosts Kevin Guerard to discuss the AFC East and the rest of the NFL. Kevin gives his take on all four AFC East teams winning week 2. The Jets beat the Browns, the Patriots beat the Steelers, the Dolphins beat the Ravens, and the Bills beat the Titans. Kevin gave his thoughts on who he thought was the best Alabama quarterback in the NFL; Tua, Jalen Hurts, or Mac Jones. Kevin gives his picks for the AFC East teams this weekend; Jets vs Bengals, Patriots vs Ravens, and Bills vs Dolphins.