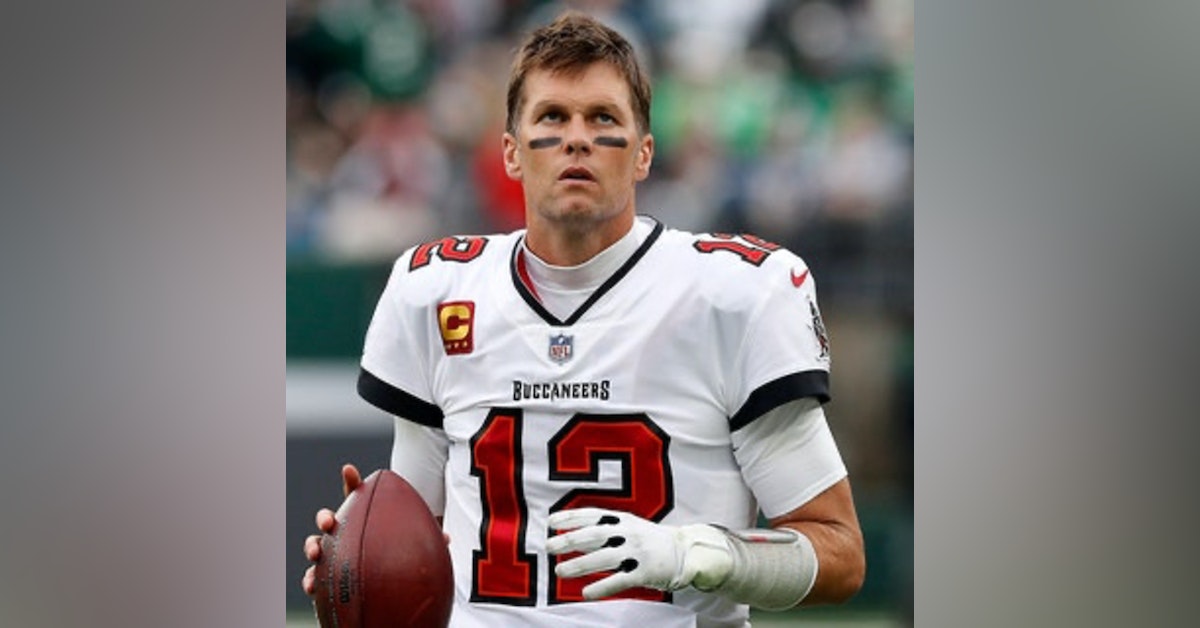 On tonight's episdode of the Dear Pats Nation Podcast, Ray and Producer Mike will discuss Tom Brady responding to Bill Belichick's statement and calling him the greatest coach of all time. It also appears the Snubgate may be over, Brady has acknowledged the New England Patriots, Pats Nation, and now Belichick. - Reports emerged Wednesday night that the NFL will be investigating the claims made by Brian Flores against the Miami Dolphins that ownership offered Flores $100,000 per loss so the Dolphins could secure a better Draft pick - Some people are struggling to understand why Brian Flores filed a law suit and against the NFL, Dolphins, New York Giants, and the Denver Broncos.