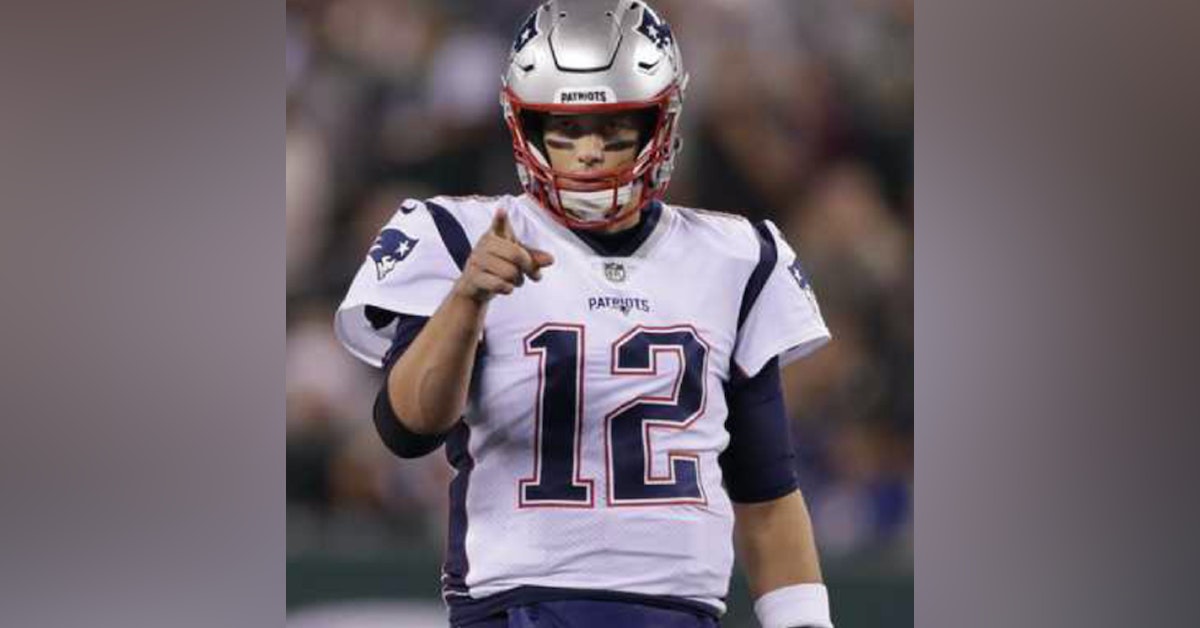 Mike Florio dropped a bombshell over the weekend, revealing that the NFL had destroyed evidence that would have cleared the New England Patriots and Tom Brady during the deflategate scandal. Ray Rauth and Producer Mike invite Conor Carney to discuss that story, Odell Beckham Jr almost signing with the Patriots, Super Bowl, Mac Jones Pro Bowl, and all the biggest stories happening around the NFL and the New England Patriots.