Patriots’ Mac Jones Tears it up At Pro Bowl & Nobody Cares 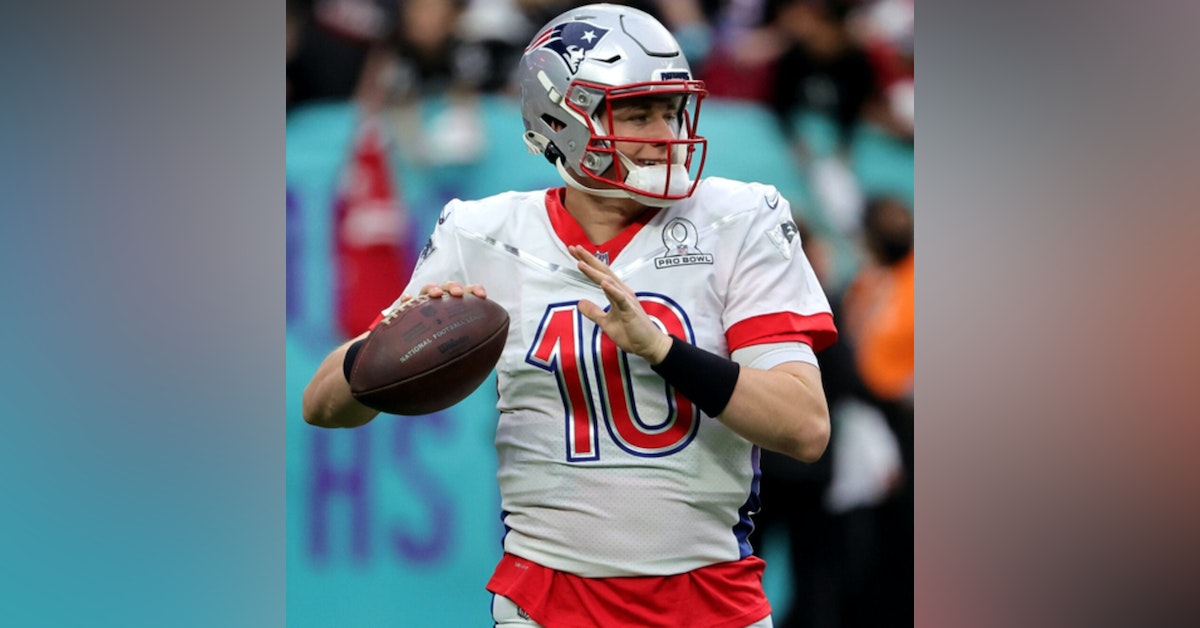 The NFL had their showcase game on Sunday when Las Vegas hosted the Pro Bowl. The New England Patriots had four players in the game: Mac Jones, Matt Judon, Matthew Slater, and J.C. Jackson. Jackson did end up with an interception, and Mac Jones was the darling of the weekend. However, at the end of the day, nobody cared.