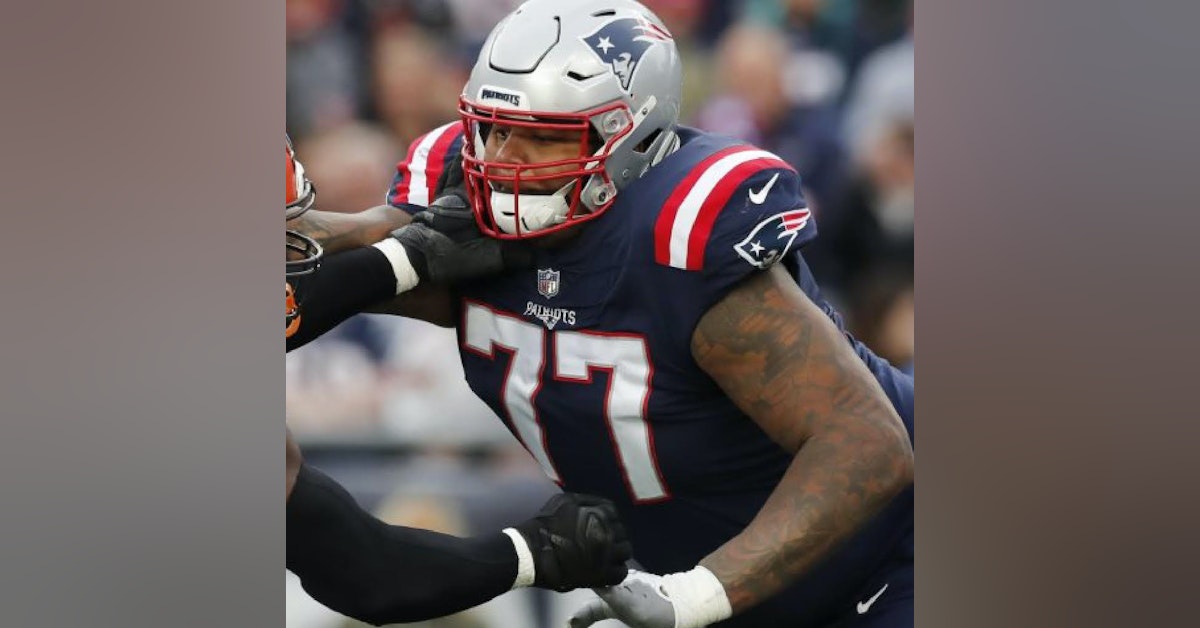 THE PATRIOTS FINALLY WOKE UP FOR FREE AGENCY

The New England Patriots finally made a big splash in free agency re-signing offensive tackle Trent Brown. It’s fantastic news if you’re a Pats fan, however, everybody else in the AFC keeps getting better, including the Buffalo Bills.

The Bills signed wide receiver Jamison Crowder. Crowder is an extremely underrated receiver who has a knock for being injury prone. However, adding Crowder as the Bills second or third receiver is a huge play for Buffalo who is clearly going all in this season.

It wasn’t just a busy day for AFC East teams, another big name quarterback is joining the AFC. The Indianapolis Colts, who traded away Carson Wentz a couple of weeks ago, pulled off a trade with the Atlanta Falcons and acquired Matt Ryan for a third round pick.

On this episode of the Dear Pats Nation podcast with Ray Rauth, Producer Mike and I discuss all the transactions around the NFL, the Patriots current needs, how difficult the Bills are going to be to face this season, and what impact Matt Ryan is going to have in Indianapolis.