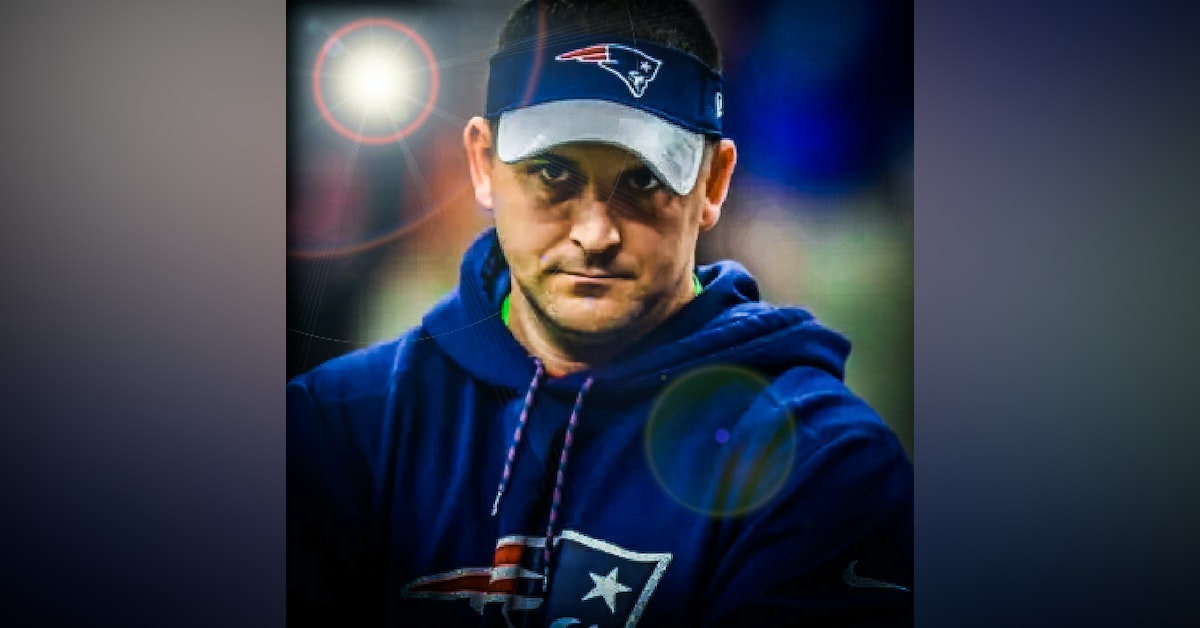 “Report: Joe Judge is expected to work with quarterbacks in New England”

Well, New England Patriots’ fans got their wish and now the offense could be in a lot of trouble. Pats Nation celebrated as Josh McDaniels headed to the Las Vegas Raiders, however news dropped today that it’s likely Joe Judge and Matt Patricia running the Patriots offense, and I wonder if Patriots fans are still happy? Plus, Tampa Bay Buccaneers coach Bruce Arians is furious, and is denying there was any tension between him and Tom Brady. The XFL is a thing again, but unlike Vince McMahon, the Rock and the new ownership group have decided to partner with the NFL, rather than try to create the best product. Antonio Brown is at it again. He took to Instagram in an expletive laced rant against Bruce Arians, Tom Brady, and the entire Tampa Bay Buccaneers team. And lastly, the 2019 NFL Draft still haunts Pats Nation every time we have to watch N’Keal Harry take the field. The three year experiment is over, and it’s time for New England to finally cut their losses.