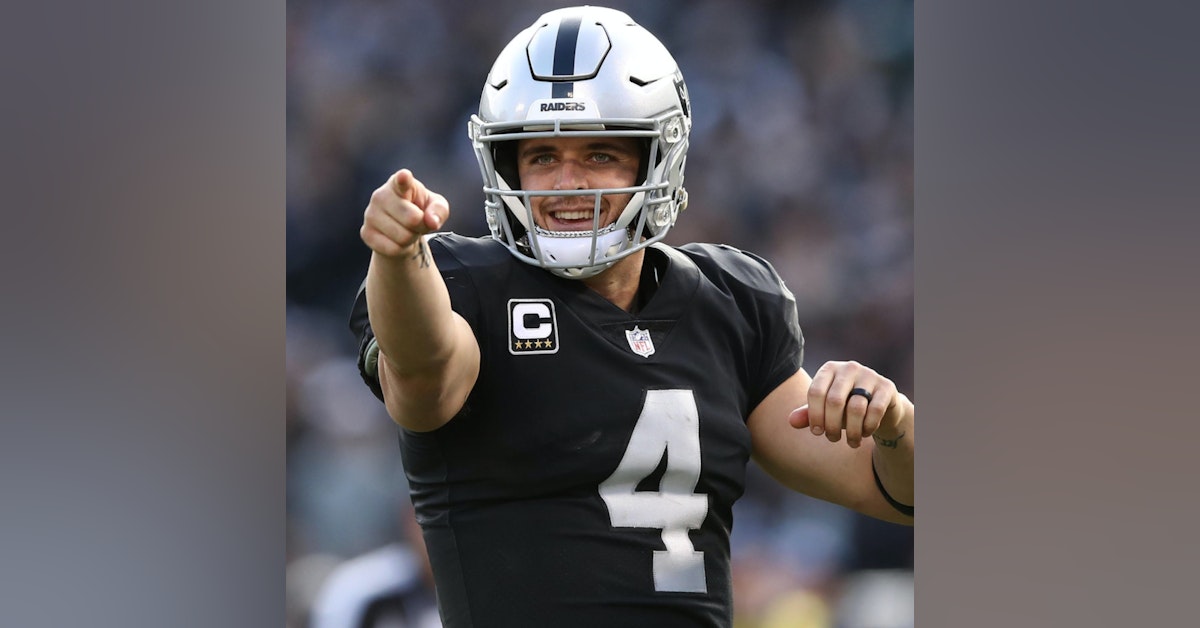 Did The Patriots Make A Mistakr Drafting Mac Jones And Not Trading For Derek Carr?

On today’s episode of the Dear Pats Nation Podcast with Ray Rauth, we’re going to talk about the NFL starting their investigation into the Miami Dolphins, based on Brian Flores claims that he was offered $100,000 per loss by Dolphins owner Stephen Ross for every loss in the 2019 season to improve their Draft Spot. We’re going to talk about the strange news that came out over the weekend that says that the New England Patriots came very close to making a trade with the Las Vegas Raiders for quarterback Derek Carr. the Buffalo Bills are a very good team, and when you combine their defense, offense, and then Josh Allen, the best quarterback in the NFL, it’s hard to imagine any other team in the AFC or NFC, being a more complete team than the Buffalo Bills. Finally, as the AFC East continues to grow stronger and stronger, New York Jets legend Joe Namth believes that though Zach Wilson has a lot of upside, he may be too short for the NFL.