NFL’s popularity has exploded across Europe 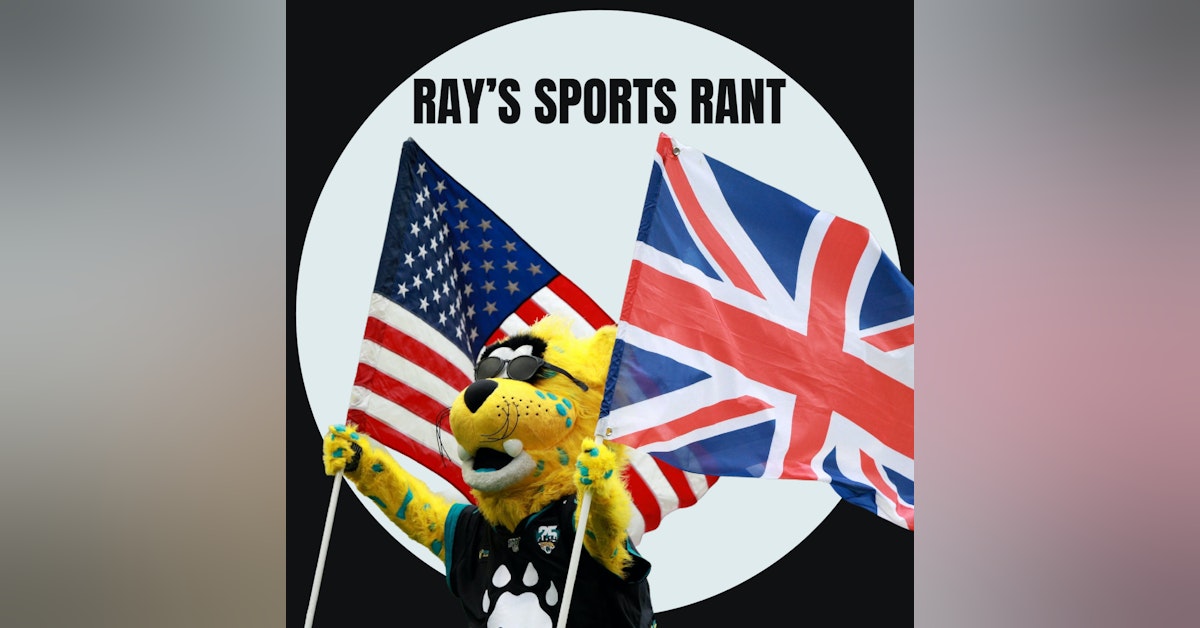 What’s the difference between European and North American NFL fans?

The Kansas City Chiefs were all but written off during the offseason, especially when Tyreek Hill was traded to the Miami Dolphins. I guess we all forgot that Patrick Mahomes was still the Chiefs quarterback.

On the newest episode of Ray’s Sports Rant, I sat down with Emmy Award winner Brad Symcox, the host of the Great British Chiefs Show for Arrowhead Pride. Brad discussed how the NFL’s popularity has exploded across Europe. We touched on the difference between European and North American NFL fans. During the offseason NFL fans and pundits were down on the Chiefs. However, Chiefs fans and media were just rolling their eyes, because they knew that Kansas City was still the team everybody else was chasing.