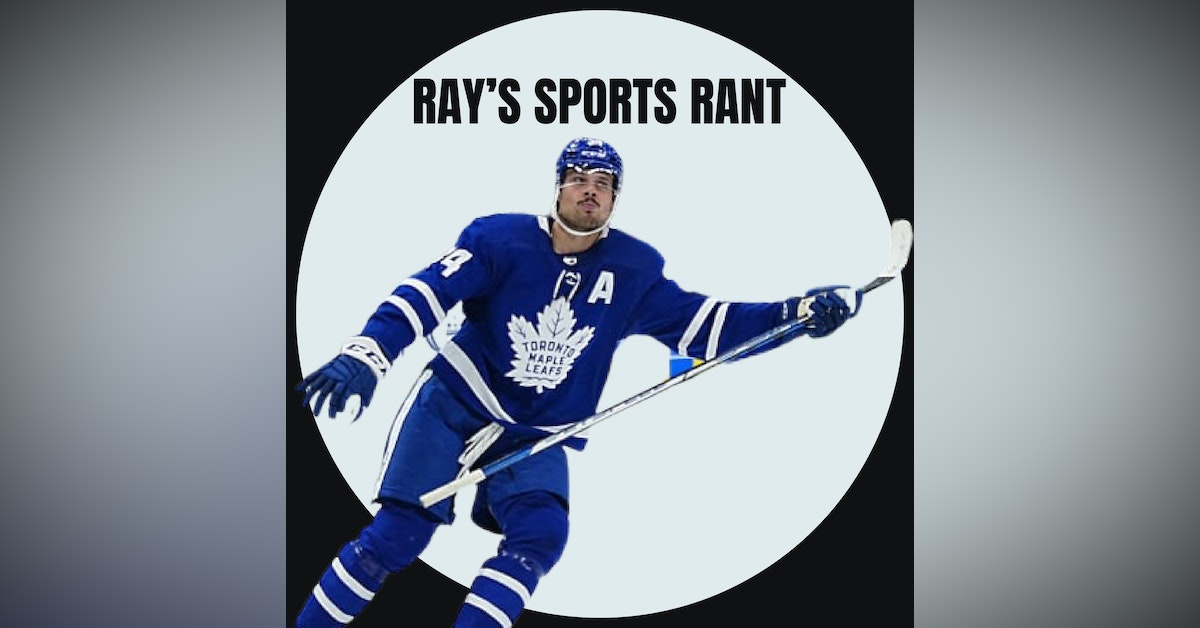 Who’s the best player in the NHL; Matthews or McDavid?

Auston Matthews could be the best player in the NHL. Edmonton Oilers fans would probably say Conor McDavid. I just say “I don’t care.” The only reason I’m paying attention to hockey is because Dean made me sports director, and Canadians love the ice game. That being said, I have paid attention, I’ve done my homework, and I feel comfortable saying Auston Matthews won’t repeat a 60 goal season.

We’re still a couple of months away from the World Cup kicking off in Qatar, but with European leagues halting for International Break, I spent some money today. Usually this time of year I’m gearing myself up with German Football stuff, but for the first time since 1986 Canada will compete at the men's biggest tournament. You all know me for my American Football takes and analysis, but my favourite sport is soccer. I’m not ashamed to admit I cried when our Women’s team won the gold at the Tokyo Olympics.

I’m a New England Patriots fan. I have watched the bandwagon load up, and I watched it unload when Tom Brady went to Tampa Bay. I have learned to spot a fair weather fan from a mile away. I’m sure there are some new Buffalo Bills fans (Lochlin Cross), but the majority who are being loud and outspoken are the same fans who had to deal with 17 years of mediocrity. Bills Mafia has been one of the most loyal fan bases in the NFL. I used to say that the Bills had the second best fan base in the NFL behind the Cleveland Browns. After I watched Browns fans defend sexual predator Deshaun Watson, I now declare Bills Mafia the best fans in the NFL. Buffalo fans have always travelled, they’ve always been rabid. The biggest difference now is they have something to brag about.