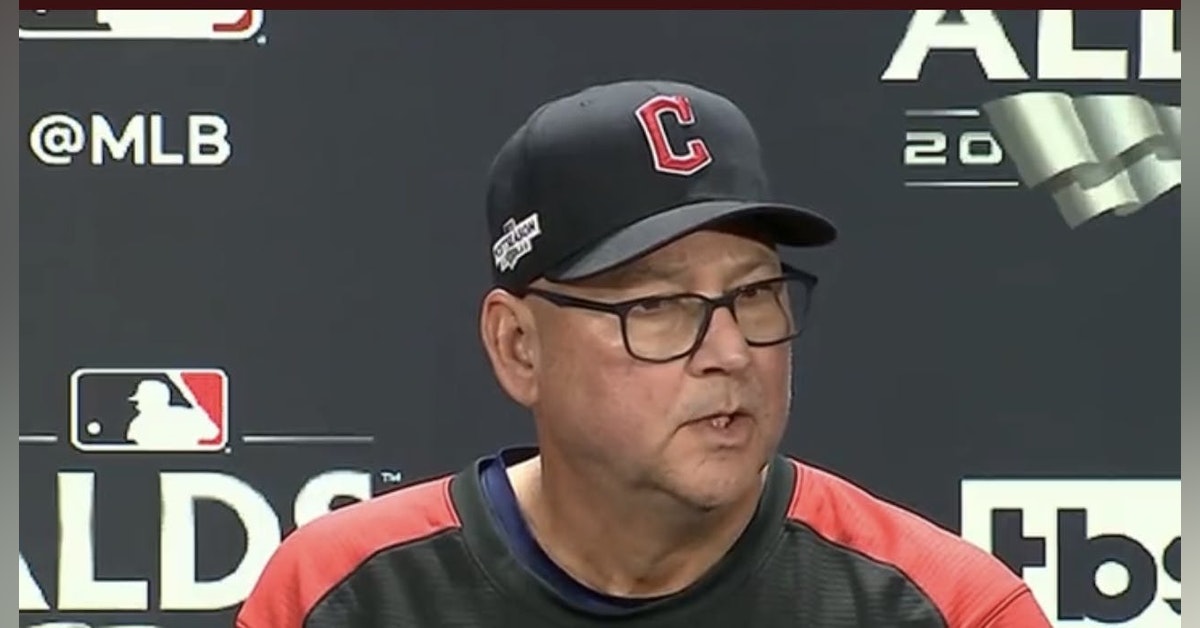 Who will be the Blue Jays next manager?

Terry Francona could hit the open market, and the Blue Jays need to keep an open mind.

Despite the Toronto Blue Jays disappointing postseason exit, John Schneider deserves to be Toronto’s manager next season. However, the more Francona’s name gets floated around, it becomes an exciting conversation.

Cleveland was bounced from the playoffs on Tuesday night, and Francona should be blamed for the loss. Starting Aaron Civale over Shane Bieber in an elimination game against the New York Yankees is unforgivable. However, Francona has built enough credibility not to let that decision stain his legacy.

In reality, Francona led a young Cleveland team to the ALDS and pushed the Evil Empire to the brink of elimination. Francona has led Cleveland to a World Series appearance, and his time with the Boston Red Sox is well documented.

The Blue Jays would be bringing in a champion. Toronto would have a manager who can handle prominent personalities and demand respect from his players.

Francona is a free agent. Don’t discount his history with Mark Schapiro. This would be a significant off-season move for the Blue Jays brass. Ross Atkins and Schapiro would bring a bonafide star to lead the Blue Jays.