Let's Just Appreciate Mac Jones And The Future of The Patriots 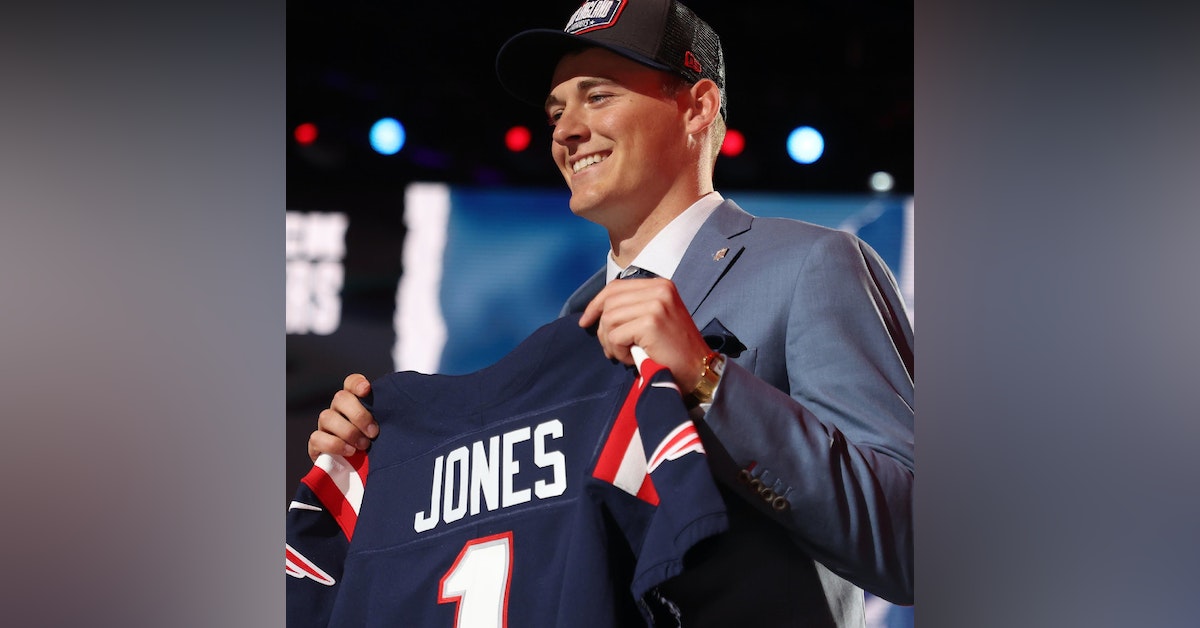 There’s been a lot of buzz since the Indianapolis Colts traded for Matt Ryan. It’s also the fifth starting quarterback that the Colts have had in recent years.

The New England Patriots after on horrible season with Cam Newton, drafted Mac Jones in the first round, and Bill Belichick added to a short list of the Patriots franchise quarterbacks in the past 30-years.

On this episode of the Dear Pats Nation Podcast with Ray Rauth, Producer Mike and I discuss the Colts instability at the quarterback position, and how lucky we are as New England Patriots fans to have quarterback stability. We also discuss Nick Wright and Skip Bayless claiming that the Patriots would be better off with Baker Mayfield. You also get to hear a famous “Ray’s Useless Rant”, when I explain how I have zero respect for Nick Wright.