It’s A Great Time To Be A Toronto Sports Fan 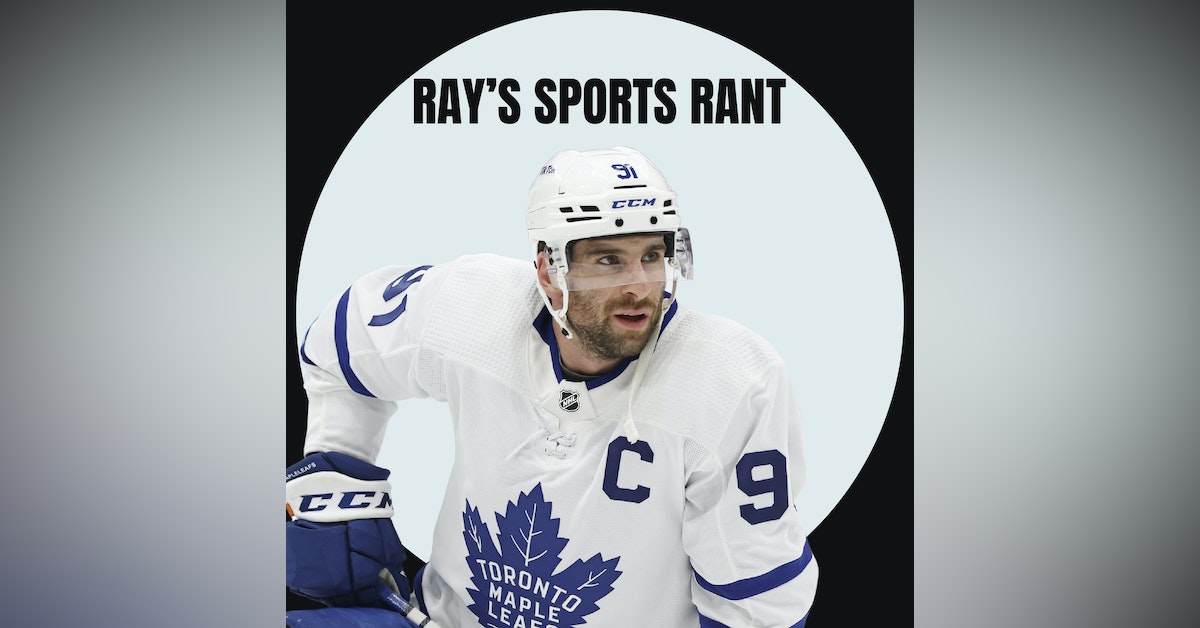 The Blue Jays are headed to the playoffs and there's no reason to believe they won't be next season either. Vladdy Jr, Bo Bichette, and Jordan Romano are a corps that’s going to keep Toronto good for a long time. The Leafs arguably have the best player on the planet in Auston Matthews (Though Edmonton fans may argue that). And the Raptors have a solid young core including 2021-2022 ROY Scottie Barnes. Both the Leafs and the Raptors are projected playoff teams and are expected to be good for a long time.

Toronto FC are going to miss the MLS playoffs this season, but an entire year of Lorenzo Insigne and Federico Bernadeschi will make a huge difference. The future is looking very bright. This time next year we should be talking about TFC and the MLS Cup.

I don't remember a time that all four MAJOR teams were having any kind of success all at once. I say major because the Toronto Argonauts and the CFL don’t count.

There were times that they all sucked. It’s fair to say that the dark days of Toronto sports have faded. On any given night Toronto fans can be proud to support their team. They also know that there's a good chance their favourite team is probably going to win.

The Buffalo Bills aren't from Toronto…

The Bills Mafia has entrenched itself into the GTA and Southern Ontario. So if you consider the Bills as an extension of Toronto sports, that’s five teams you can be extremely confident in.

So, soak it in Toronto. It’s been a long time since it’s been this much fun to cheer for a team from The Six.