Is Sunday night’s game vs Montreal do or die for Toronto FC? 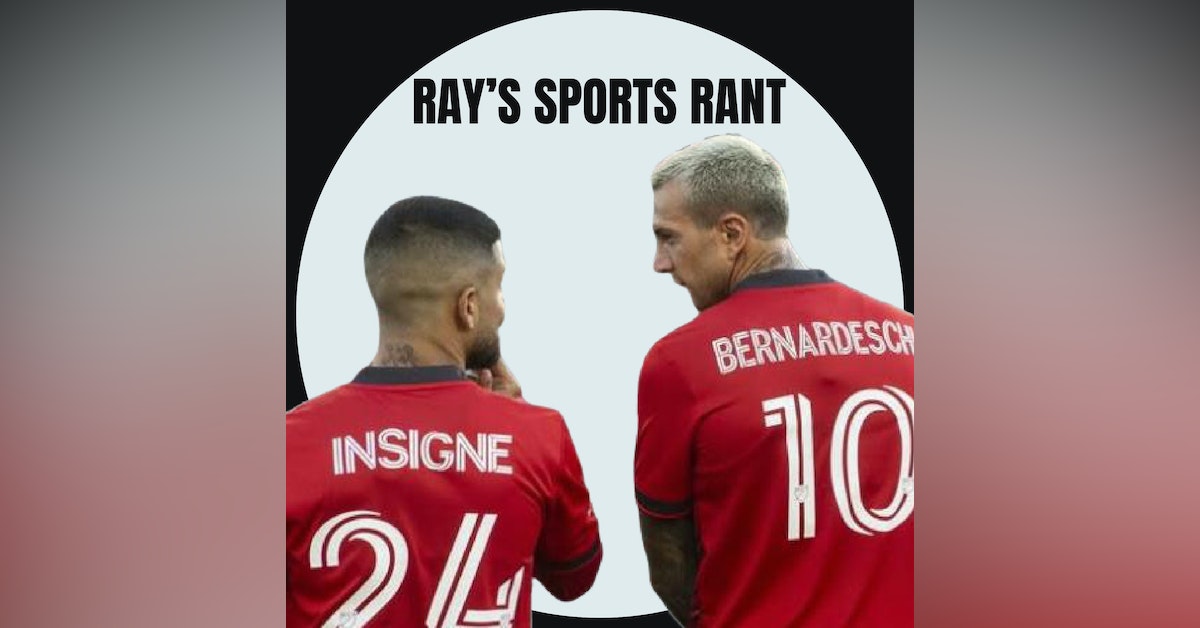 Ray is furious with Bayern Munich coach Julian Nagelsmann for not including Thomas Muller in the starting eleven against Union Berlin. Regardless of what the math may say, Toronto FC’s game against the Montreal Impact Sunday is do or die. Despite calls for a leadership change, Hockey Canada’s interim chair Andrea Skinner doubled down on her support for president and CEO Scott Smith. At this point all we can do is roll our eyes. Serena Williams ended her GOAT career Friday night, and Ray believes we may have taken her greatness for granted. We are less than a week from the NFL kicking off, and Ray is finally starting to get pumped up and can’t wait to watch the New England Patriots.