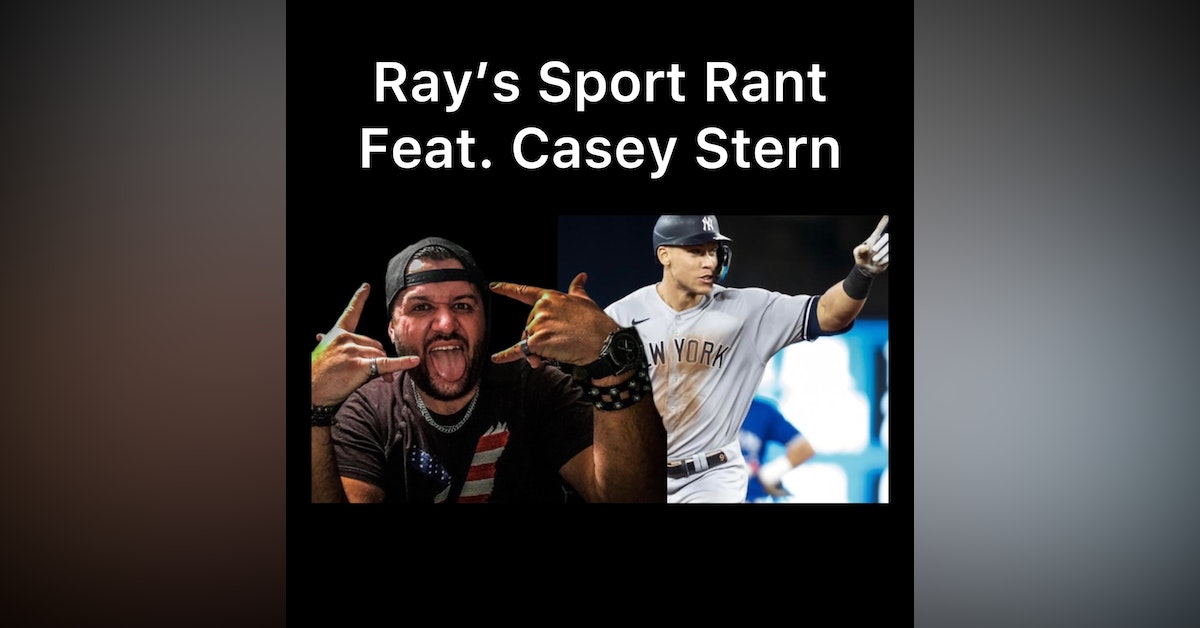 Judge hit his 61st home run of the season against the Toronto Blue Jays on Wednesday night, making him level with Yankees legend Roger Maris. Interestingly enough, Roger Maris Jr believes if Judge were to hit number 62, Judge should be recognized as the all time single season HR record holder.

Essentially Maris Jr is discounting the record held by Barry Bonds and former record holder Mark McGwire. Both Bonds and McGwire played through the MLB’s steroid era, and have both men have been linked to PED use.

I ask Casey what he thinks about Maris’s comments and who Casey believes is the actual single season home run king.

I also ask Casey about the lack of fanfare during Judge’s historic run and whether or not the new rules MLB is instituting next season will help grow the game.

AND because we have a baseball expert on the show, I pick Casey’s brain on George Springer and the Blue Jays upcoming postseason chances.

Who’s Got Next: Wednesday @ 7pm EST