How Did Patrick Mahomes Choke So Badly in The AFC Championship Game? 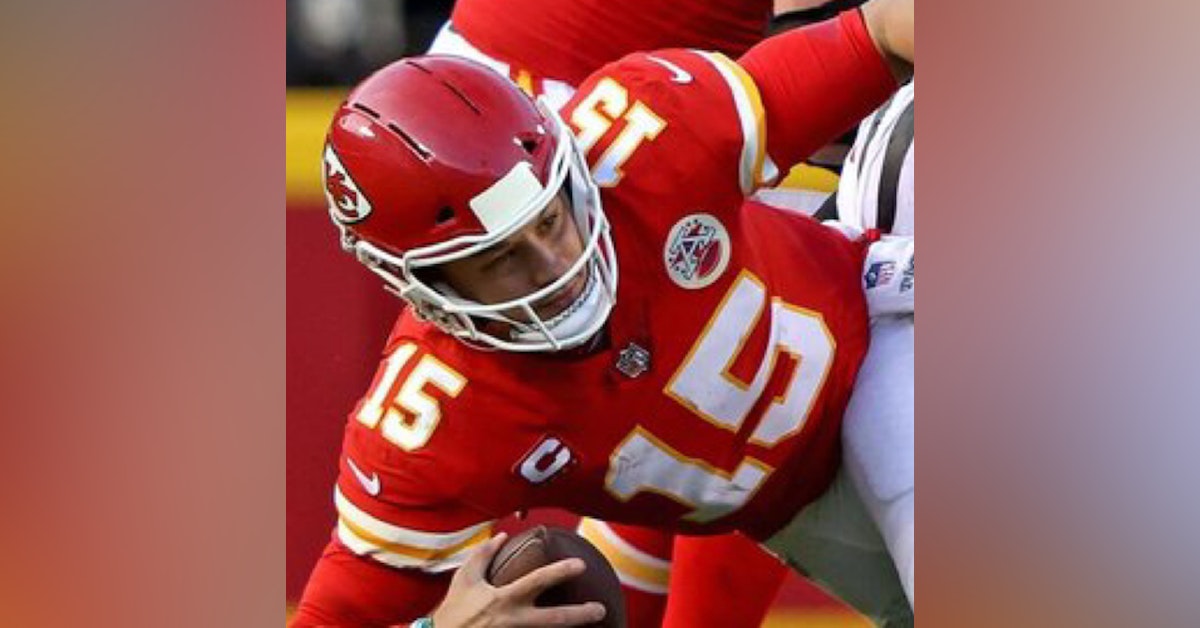 The Kansas City Chiefs blew and 18-point lead in the AFC Championship game against the Cincinnati Bengals. Some people are blaming the collapse on Chiefs quarterback Patrick Mahomes, with some people claiming that Mahomes chocked. Ray Rauth hosts former Dear Pats Nation co-host Conor Carney, the two discuss the biggest stories in the NFL including: Championship Weekend, Andy Reid’s decision not to kick a field goal at the end of the first half, Joe Burrow is the coolest quarterback in the NFL, Mac Jones being selected to the Pro Bowl, and a whole lot more.