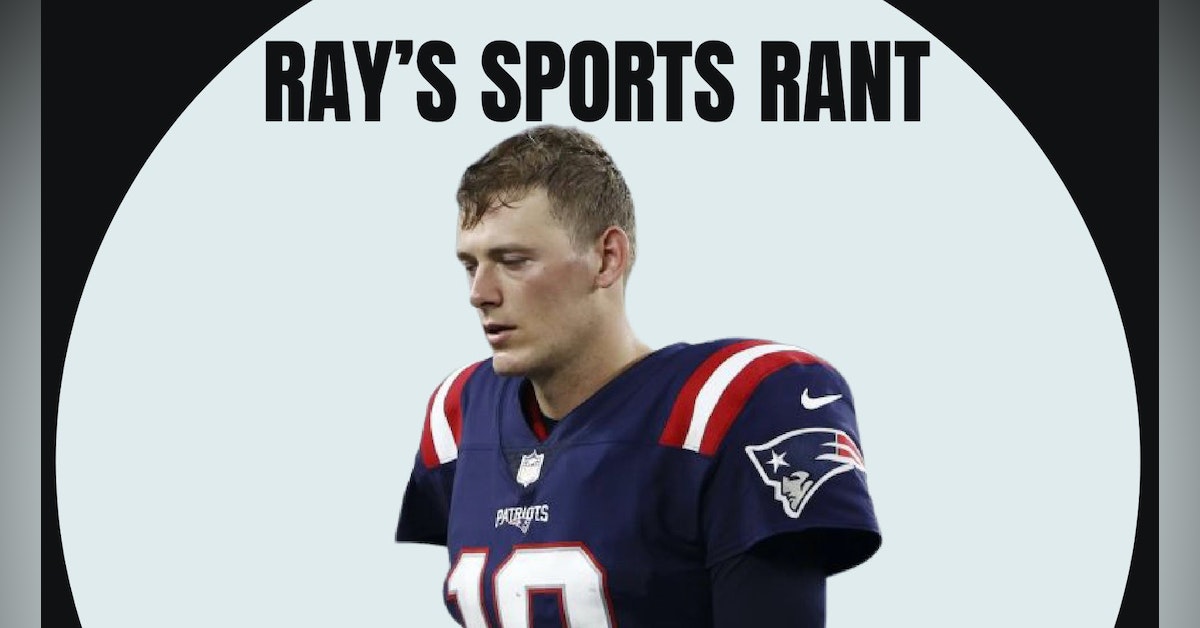 The Buffalo Bills used to be the joke of the NFL. That’s not the case anymore, but Bills Mafia could help Pats Nation get used to cheering for a bad team.