Ep.13 | Is Alex Bono The Reason TFC Won’t Be Going To The Playoffs? 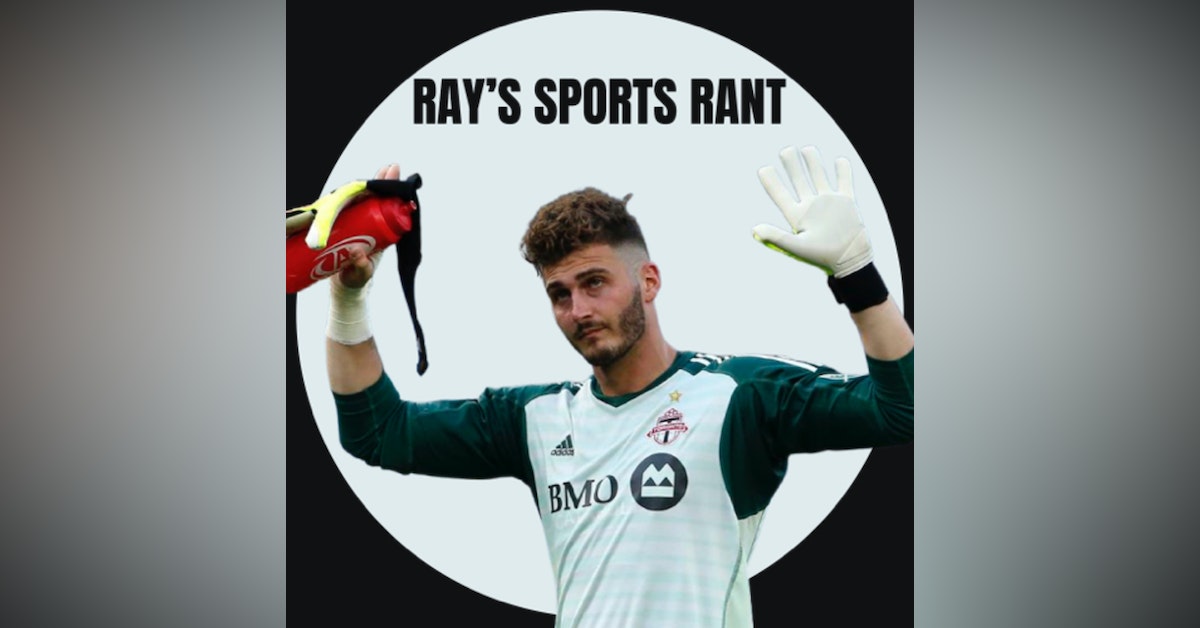 Season 1
Toronto FC had their hearts broken tonight on a late goal by the LA Galaxy. TFC's playoff hopes have just shrunk significantly. Unfortunately for the Reds goalkeeper Alex Bono let in another soft goal, and it appears that he is the difference between Toronto going to the playoffs and not. Wednesday’s game was crucial for TFC. They started the night three points behind the fifth, sixth, and seventh place teams in the Eastern Conference. I had already discussed this earlier in the week but Toronto FC needed to walk away with three points. The Galaxy had the better chances in the first half of the game. Galaxy’s Douglas Costa was able to break the deadlock in the 24th minute of the game on a free kick Bono should have saved. It wasn’t a bad shot, but it wasn’t in the corner, and Bono’s slow reaction time cost TFC the goal. Toronto was able to pull away with the lead in the second half with goals coming from Jesus Jimenez and Federico Bernardeschi. With it seeming like TFC was going to walk away with three points, Riqui Puig scored a screamer, tying the game and taking two crucial points away from Toronto in the 89th minute. The tie was heartbreaking for Toronto and felt as good as a loss. With only five games remaining Toronto FC needs a lot of different things to happen, and they need to walk away with all 15-points. Alex Bono is a serious problem. I hate scapegoating one player, but over the last four games Bono has made mistakes that have cost TFC points, seven to be exact. Toronto is going to have to address this during the next transfer window, because TFC can’t continue with Bono in goal.