Ep.1 | LeBron James is a top 3 player in the history of basketball 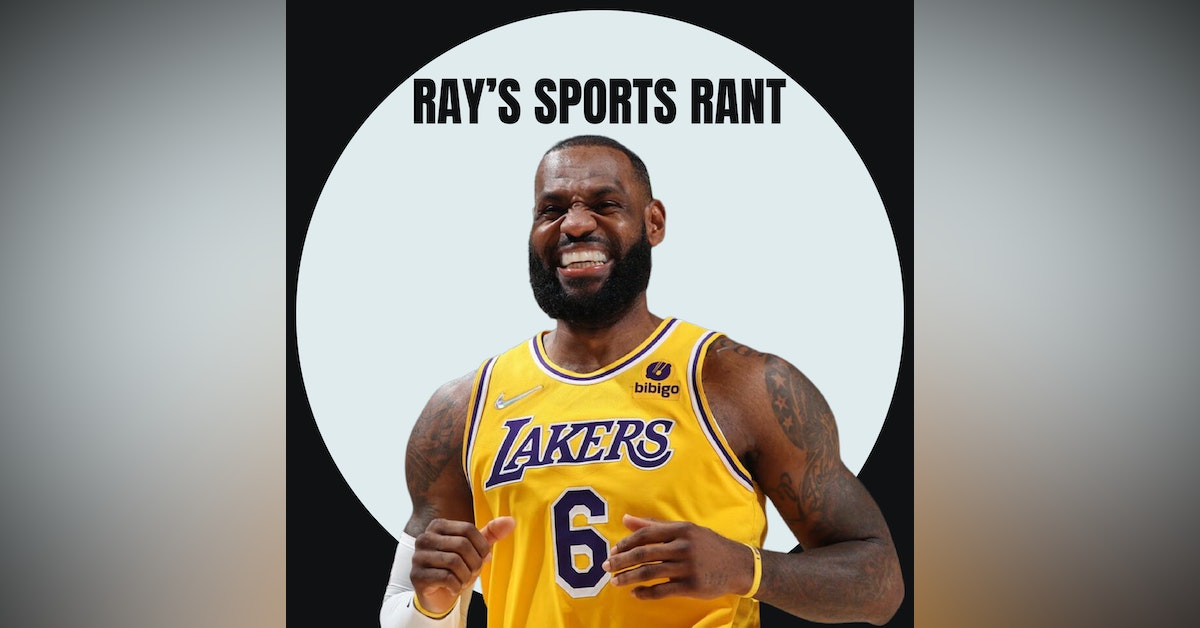 Season 1
LeBron James is an argument magnet. You can only pick one side of the fight, and no matter what you say or do, you’re probably wrong. LeBron James will be staying in Los Angeles for at least the next two years. The Lakers and LeBron agreed to a two-year, $97.1 million contract. For reasons that baffle me, people love to argue LeBron’s status in the current NBA, and his place all time. It’s an argument heard over and over again, and I just don’t get it. LeBron has dominated the NBA, he’s not Michael Jordan, he’ll never be Michael Jordan, but let’s put some respect to his name. Earlier this week on ESPN Stephen A Smith and Mad Dog Chris Russo engaged in an insane argument about LeBron’s all time status in the NBA. Over on Fox Shannon Sharpe says that LeBron is still the driving force of the Lakers and that LeBron is “still the GOAT”.