Can Mac Jones Elevate A WR?, Did Brady Deserve the MVP?, What’s The Best WR For The Patriots? 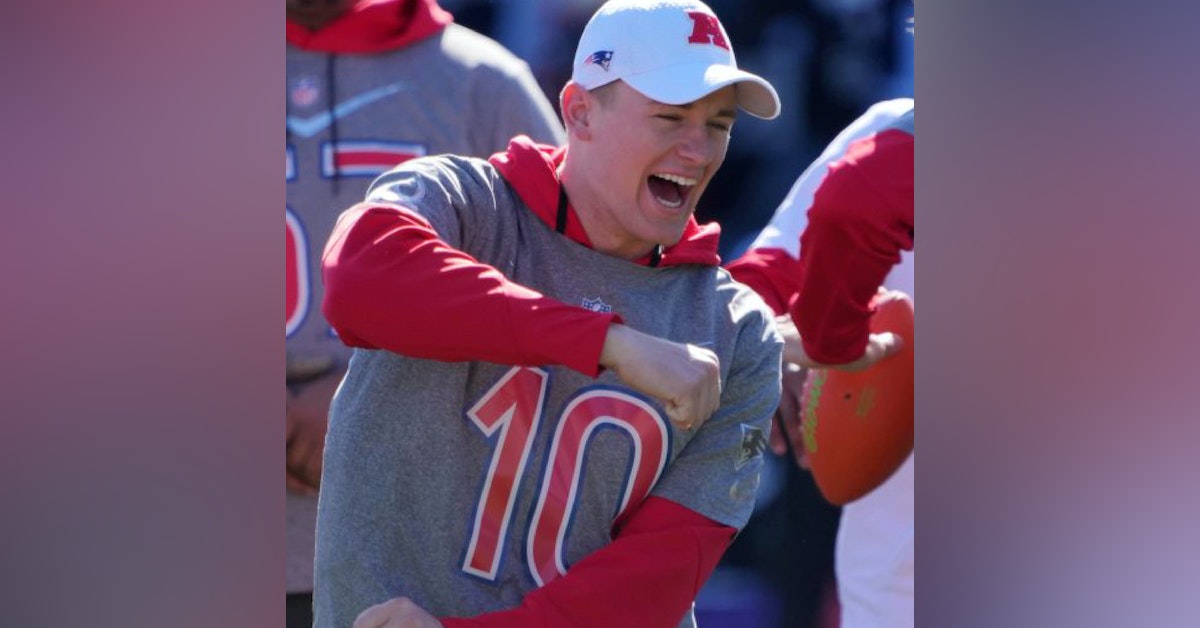 Los Angeles Rams wide receiver Cooper Kupp won the NFL’s Offensive Player of the Year, and though Kupp is a spectacular talent, clearly there was a big difference between catching passes from now Detroit Lions quarterback Jared Goff, and his current quarterback Matthew Stafford. That raises a good question, can New England Patriots quarterback Mac Jones Elevate a receiver to the same level Stafford has raised Kupp? - Ray Rauth explores all the stories happening around the NFL and how they directly impact or relate to the New England Patriots.