Buffalo Bills Are Climbing The Mountain 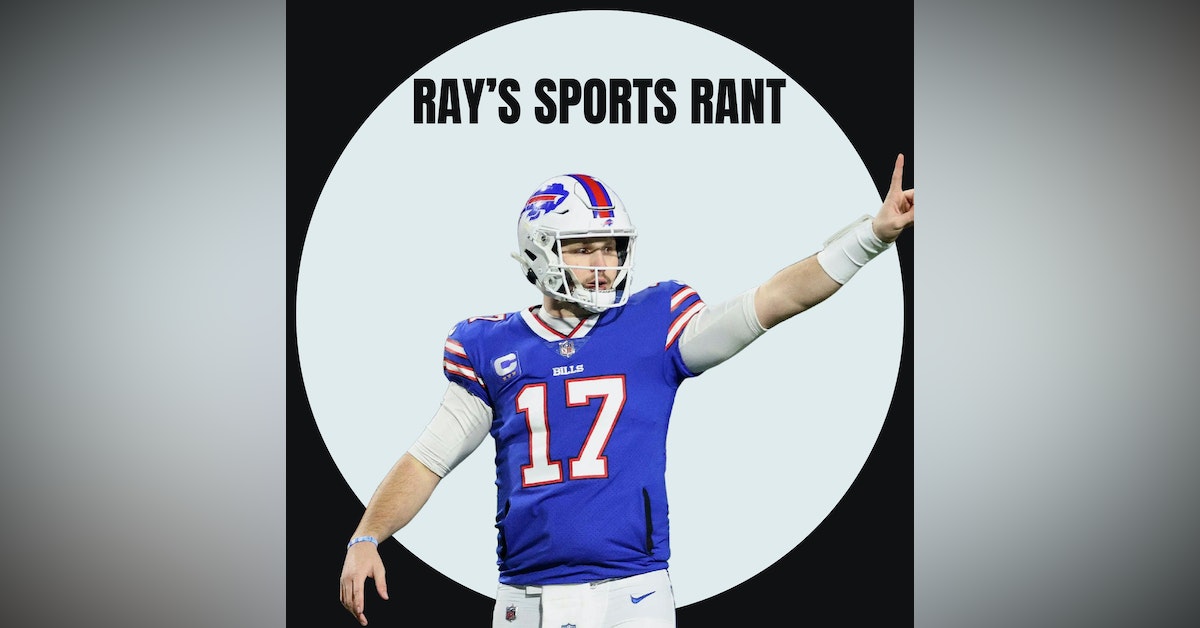 What Does a Successful Season Look Like For Buffalo

With football finally back we all get to bookoff our Sunday's and just chill out on the couch. I know that some of you are screaming at me that football already started months ago. I said football is back, not the three down, beach ball, 55-yard-line, CFL. Anytime the wide receiver gets a running start it's not football.

Anyways, the NFL is back, and on tonights episode of Ray’s Sports Rant, I talk to Kevin Guerard, NFL Twitter analyst, Miami Dolphins fan, and Jordan Poyer advocate. I ask Kevin to give his update on the state of the AFC East. What are realistic expectations for the Miami Dolphins this season, and is this Tua’s last chance to prove he can lead an NFL team? Is it unreasonable for people to expect the New England Patriots to make the playoffs? As an outsider looking in on the Buffalo Bills, what would be considered a successful season for Buffalo? How many games will the New York Jets win, and how improved will they look this season?