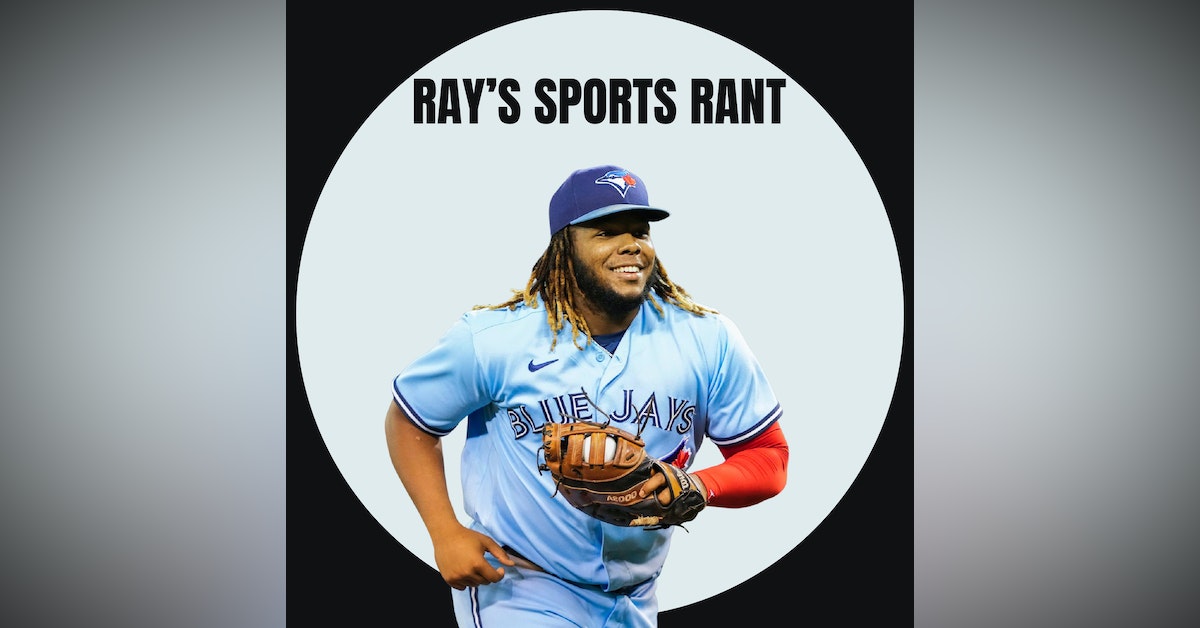 Fall is always a great time for sports fans

On this episode of Ray's Sports Rant, I discuss the Blue Jays' upcoming series with the Baltimore Orioles after suffering an 11-0 loss to the Tampa Bay Rays Thursday afternoon. If the Toronto Blue Jays can walk away winning the series, I have no concerns about the Blue Jays making the playoffs. This series is as much about playoff positioning as it is about postseason security.

The Kansas City Chiefs defeated the Los Angeles Chargers on Thursday night, football improving to 2-0 on the season. Toronto FC won't be making the playoffs this season, but they have a game against Orlando Saturday night. The Buffalo Bills are really good, and that means Buffalo is going to play a lot of primetime games. The Bills will be hoping for revenge when they face off against the Titans.