VIDEO: Greg Jennings Says Patriots’ Mac Jones “Is going to surprise a lot of us” 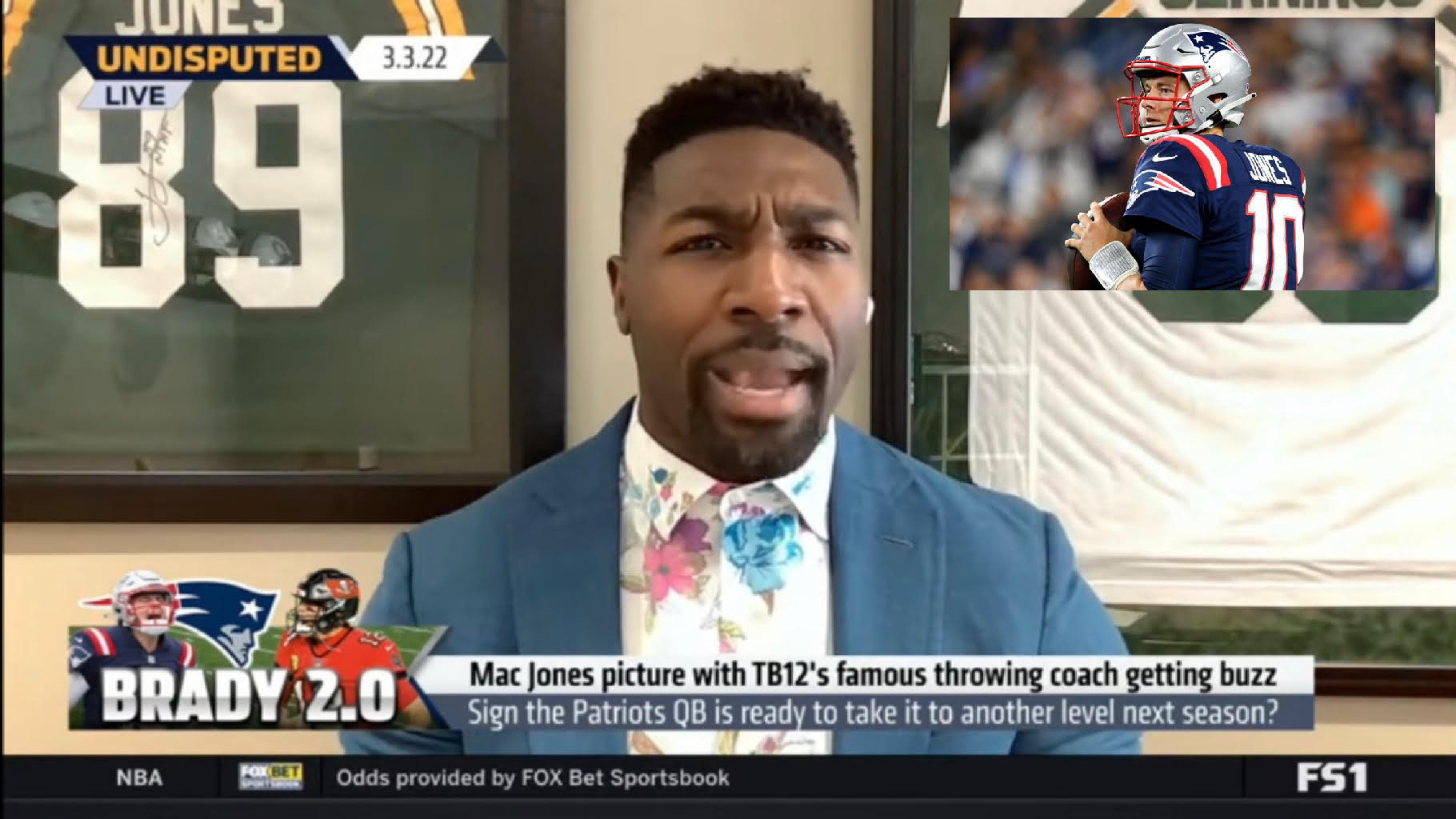 Mac Jones was a rookie last season, and it’s time to stop comparing him to seasoned quarterbacks around the NFL.

Checkout the video below to hear exactly what Jennings had to say about Mac Jones.

Mac Jones had an impressive rookie season. There seemed to be too many people who compare Jones to established quarterbacks like Josh Allen and Patrick Mahomes. It’s important to remember that Mac Jones was a rookie last season, and we need to wait and see who he is going to develop into.

As a Patriots fan, I was very happy with Jones' performance last season. Do I believe he has the potential as Trevor Lawrence? No, but I do believe he has the opportunity to be a very a good quarterback in the NFL. This may be my homerism, but I do believe that Mac Jones has the opportunity to be a top 10 quarterback in the future as well.

Get your football fix, and check out the newest episode of the Dear Pats Nation Podcast with Ray Rauth.