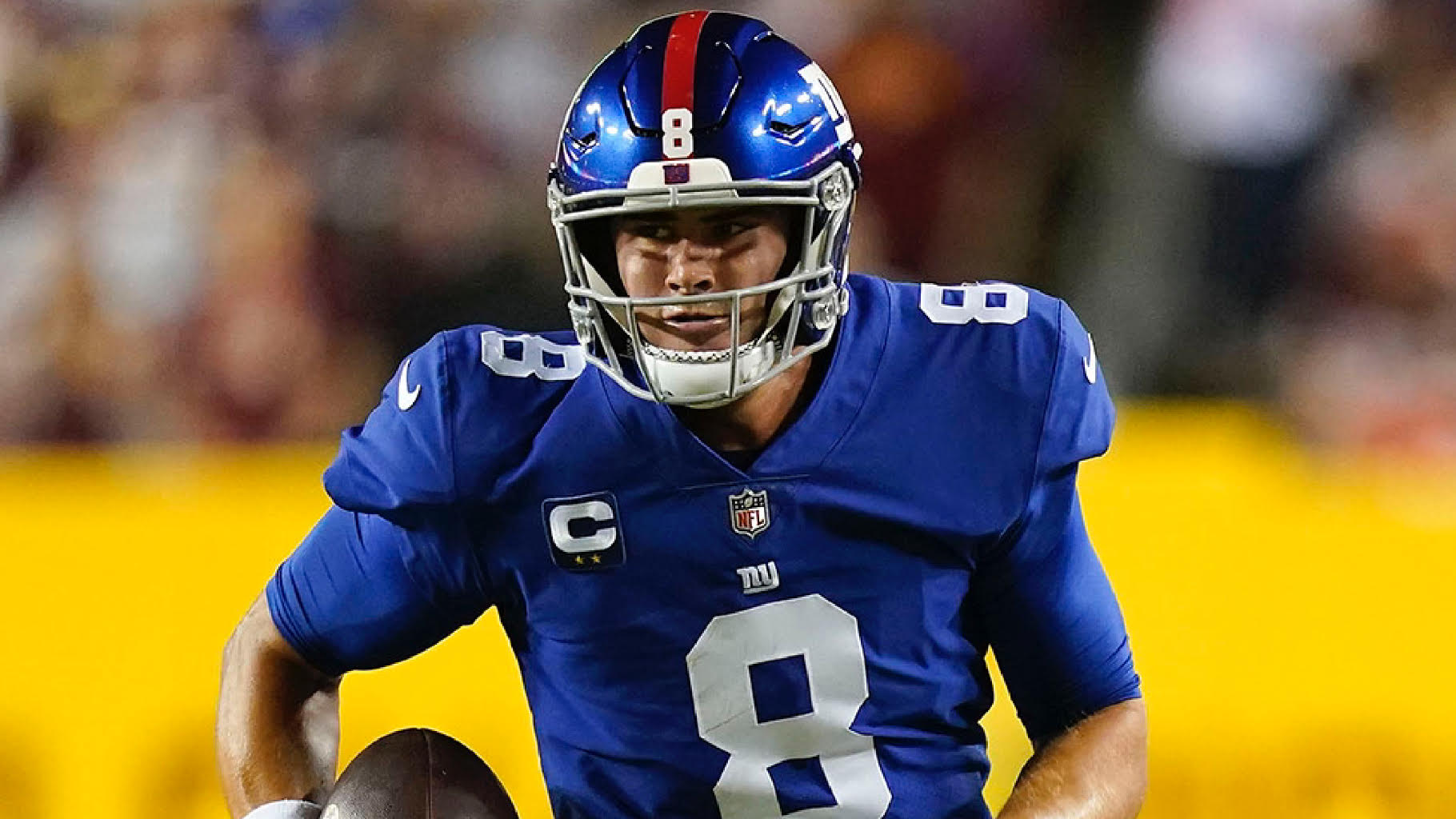 Heading into his fourth season in the NFL, Daniel Jones will be playing for his third coach. John Mara had spoken to the press earlier this week and admitted that New York had done everything they could to screw Jones. No offensive line, poorly spent money on offensive weapons, and coaches who didn’t know how to develop a quarterback.

It appears though that the Giant finally did something right, hiring Brian Daboll as their next head coach, the man who was the architect behind developing Josh Allen… Yes, the New York Giants have finally done something right for Daniel Jones.

For the full details on this report, checkout the video below