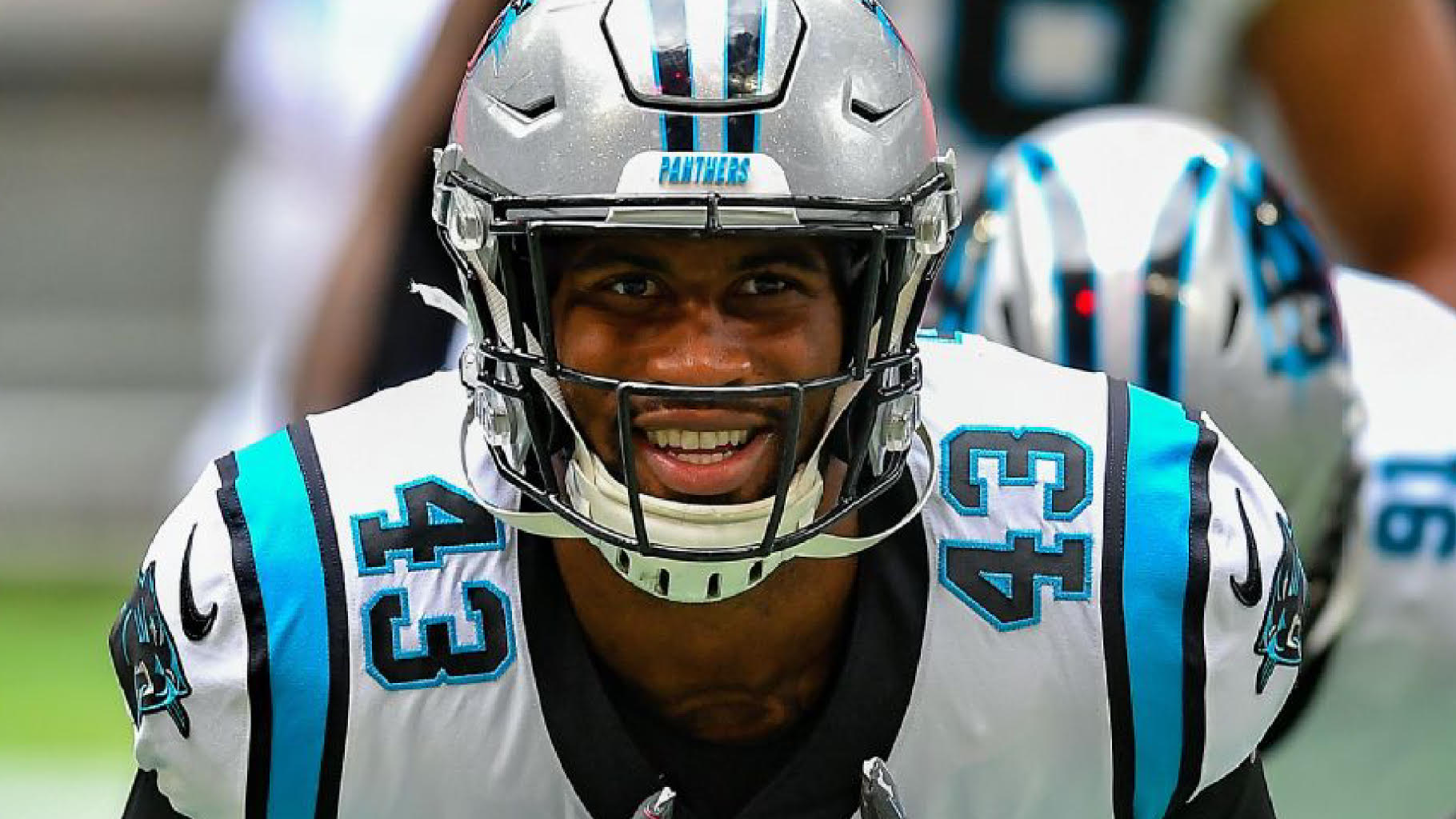 Matthew Judon was fantastic for the Patriots this season, now New England just needs to clone him for the otherside.

New England Patriots head coach and de facto general manager Bill Belichick had a busy offseason in 2021. He spent a ton of money, drafted his future quarterback etc… We shouldn’t expect a crazy free agency frenzy like we did last season, however there are some big gaps that need to be filled on the Patriots, and one of those spots is the defensive line, and more specifically Edge Defenders.

The Patriots have some young dynamic pass rushers, but outside of Judon and Deatrich Wise Jr, neither Chase Winovich or Josh Uche, have been very effective at setting the edge, and that has left New England vulnerable in the run game.

Though New England has a few positions they need to address, the edge defender position is a little under the radar, but it’s a necessary hole that Belichick needs to address, and there are some options available in free agency for Belichick to explore.

For full details, watch the video below