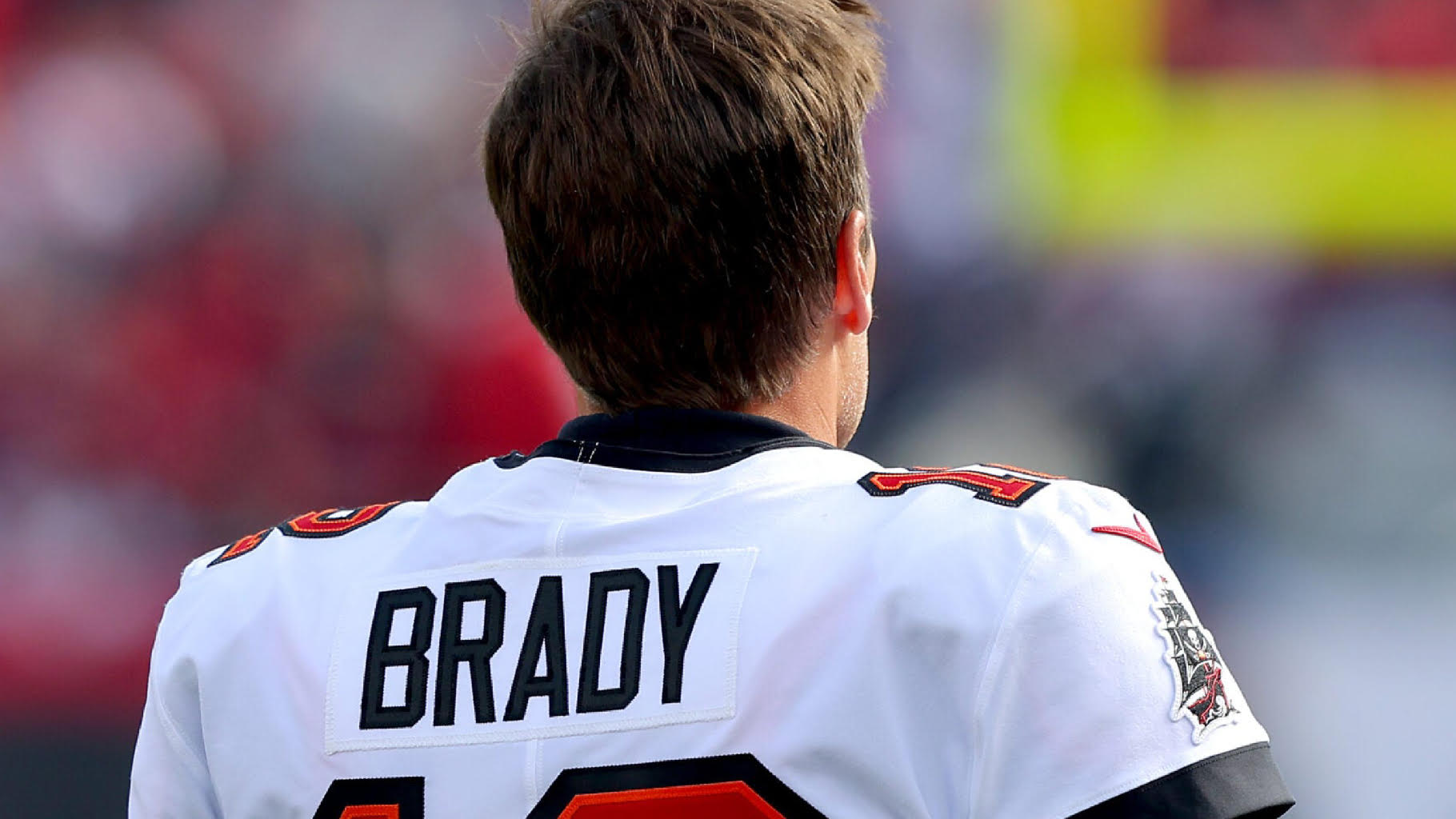 The NFL landscape is changing. The Pittsburgh Steelers are searching for a new quarterback after Ben Roethlisberger retired. Sean Payton stepped down as the head coach of the New Orleans Saints. Now, seven time Super Bowl Champion, former New England Patriots and current Tampa Bay Buccaneers quarterback Tom Brady is set to announce his retirement from football. This news isn’t a total shock, this was the first time in his career that he hadn’t committed to playing next season. Though the news isn’t shocking, it’s strange thinking about an NFL without Tom Brady.

For a lot of young football fans they only know an NFL that has Tom Brady. It also felt like Brady would never retire, but Jason La Canfora of CBS is reporting that Brady is ready to call it quits.

"Several sources who are within Brady's inner circle anticipate that he will most likely reveal his future plans in the coming days. Brady is a historian of the game, he understands what it takes for players and teams to reach this point in the season, and would not want to upstage the game itself in any way. Making an announcement the week leading up to the Super Bowl would not be his style, and waiting until after the Super Bowl, with the scouting combine then just weeks away, might begin to cut into the Buccaneers' ability to pivot as an organization and readjust their plans for 2022 if it was now to not include arguably the greatest football player who ever lived."

Though this news has come as a surprise for a lot of people, there were hints everywhere. Sara Nathan of Page Six reported prior to La Canfora’s announcement that Brady’s longtime assistant has been looking for work.

“Tom Brady’s longtime assistant Ben Rawitz has been talking to other top quarterbacks about work — prompting even more speculation that the star athlete is going to retire.

Page Six has been told that Rawitz, who has spent years as Brady’s right-hand man, has reached out to a list of high-profile QBs, including the Buffalo Bills’ Josh Allen, Cincinnati Bengals’ Joe Burrow, the Cardinals’ Kyler Murray and the Patriots’ Mac Jones, for management opportunities.

Rawitz, who has been with his boss since Brady was a Patriot and made the move with him to the Tampa Bay Buccaneers”

It’s important to note that Brady has not made an official announcement yet. If we don’t hear anything by Friday of this week, you have to anticipate that we won’t hear from Brady until after the Super Bowl.