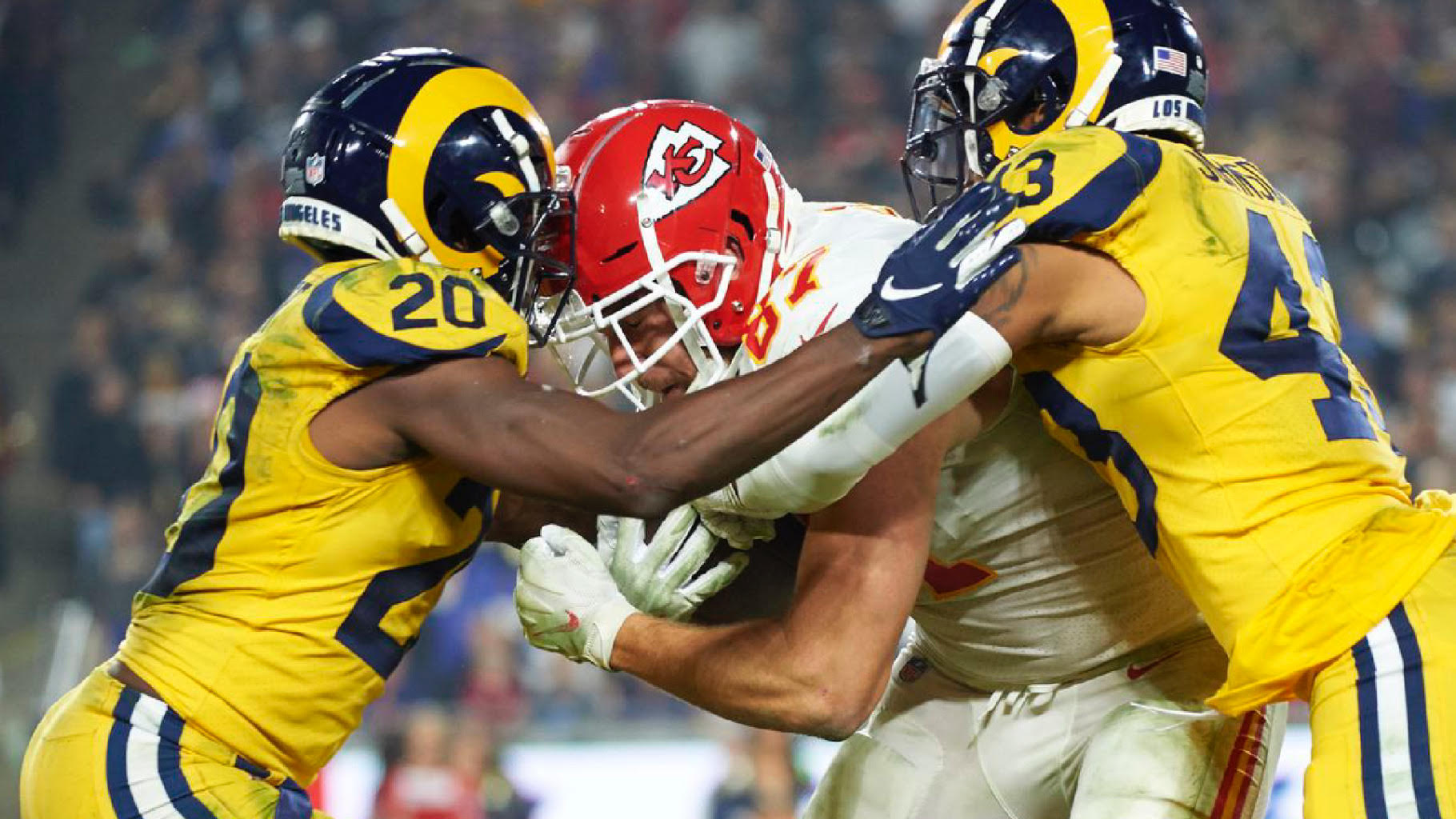 Anybody who was hoping that the Buffalo Bills were going to quiet down Brittany Matthews and Jackson Mahomes, it didn’t happen, and the Los Angeles Rams are our last hope.

It’s kind of too bad, the Kansas City Chiefs could be a very likable team. Andy Reid’s a solid guy on the field, Patrick Mahomes is arguably the best quarterback in the NFL, Travis Kelce has a ton of swag, and I love swag, so why are the Chiefs so unlikeable?

Because their fucking fan base sucks, and that includes Patrick Mahomes family.

I’m a New England Patriots fans, and I understand how shitty a fan base can be, so when I say things like the Chiefs Kingdom is unlikeable, I gets how bold that it, because people fucking hate Pats Nation. However, the only time fans of other teams seem to like me is when I’m battling it out with a Chiefs fan.

We are on the verge of the Chiefs returning to their third Super Bowl in a row, because they’re going to wipe the floor with the Bengals. That means if your team is out of the playoffs, and you’re looking for the team that can hang a fat L on the Chiefs neck, you better get your Rams jersey out, because they’re our only hope.

The Rams have the defense to get to Mahomes, and the Tampa Bay Buccaneers showed last year, the way to stopping the Chiefs offense is to get to Mahomes. But this game will be 100% on the Rams defense. I don’t have faith in Matthew Stafford to go toe-to-toe against Mahomes, because let’s face it, Patrick Mahomes is the best quarterback in the NFL and Matthew Stafford is grossly overrated. So the pressure will be on Jalen Ramsey, Von Miller, and Aaron Donald to get the job done.

Here’s where things get spicy. Despite the San Francisco 49ers not being that great of a team, they beat the Rams twice this season. However, playoff football is different, but the Rams fans better purchase their tickets, because when these two teams met at SOFI Stadium earlier this year, it sounded like a 49ers home game.

If the Rams lose the NFC Championship Game, we will have to concede the Super Bowl to the Kansas City Chiefs, because there isn’t another team left that has the manpower to beat them.