The Patriots' No Fun Cultre is a Myth, and Bill Belichick is Just Very Misunderstood 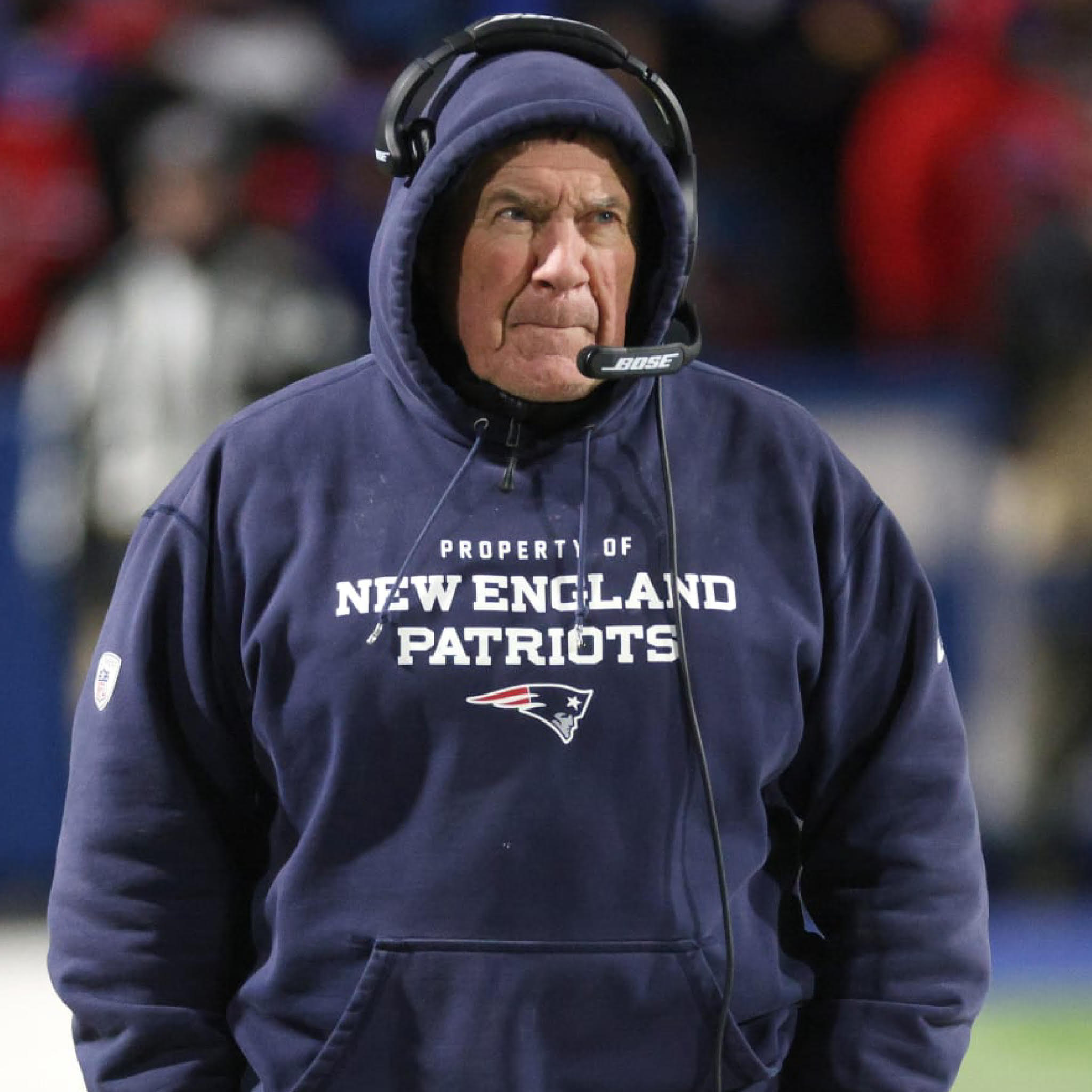 Another Patriots’ player defends Bill Belichick and the “Patriots Way”

There’s nothing more appealing to NFL media and it's fans, than to speculate about the New England Patriots. Even when we’re hearing things directly from players and coaches. The entire “No fun” culture in New England is constantly brought up, with very little proof of it being true.

Henry McKenna of Patriots Wire, wrote a piece that describes why Patriots' WR Kendrick Bourne, bought into Bill Belichick and the "Patriots Way".

"New England Patriots coach Bill Belichick is quick to surprise incoming players, who tend to have preconceived notions about the coach.

Belichick is funnier than players imagined. And Belichick attends to detail in a way players couldn’t have imagined. That final point was what really opened Kendrick Bourne’s eyes. He joined the Patriots as a free agent in 2021.

He explained that Belichick sat him down after Bourne failed a hydration test. Belichick didn’t want to let Bourne practice.

“It was just a shift, man. I bought into everything, and that was one of the smallest details of buying in. It’s a small detail, but people don’t think about it. They don’t drink water. I just (started doing that) every day, and everything got better after that, off that little detail, adding it to my routine. It was huge.”

I was interested to see what NFL fans thought. So I put a poll out on Twitter asking whether Bill Belichick was as bad as people thought he was, or whether he was just very misunderstood?

Bill Belichick and the “Patriots Way” are under constant scrutiny. Yet, player after player who has worked under Belichick, has nothing but good things to say about him (Cassius Marsh Excluded). Kendrick Bourne just called him the GOAT. Is Belichick just misunderstood?

We will never know what it's like in the Patriots locker room. Some people will pretend they do, but we don't really know. Listing six names of nobodies compared to guys like Tom Brady who called Belichick the GOAT is what to take to heart. But, let's say he's misunderstood.