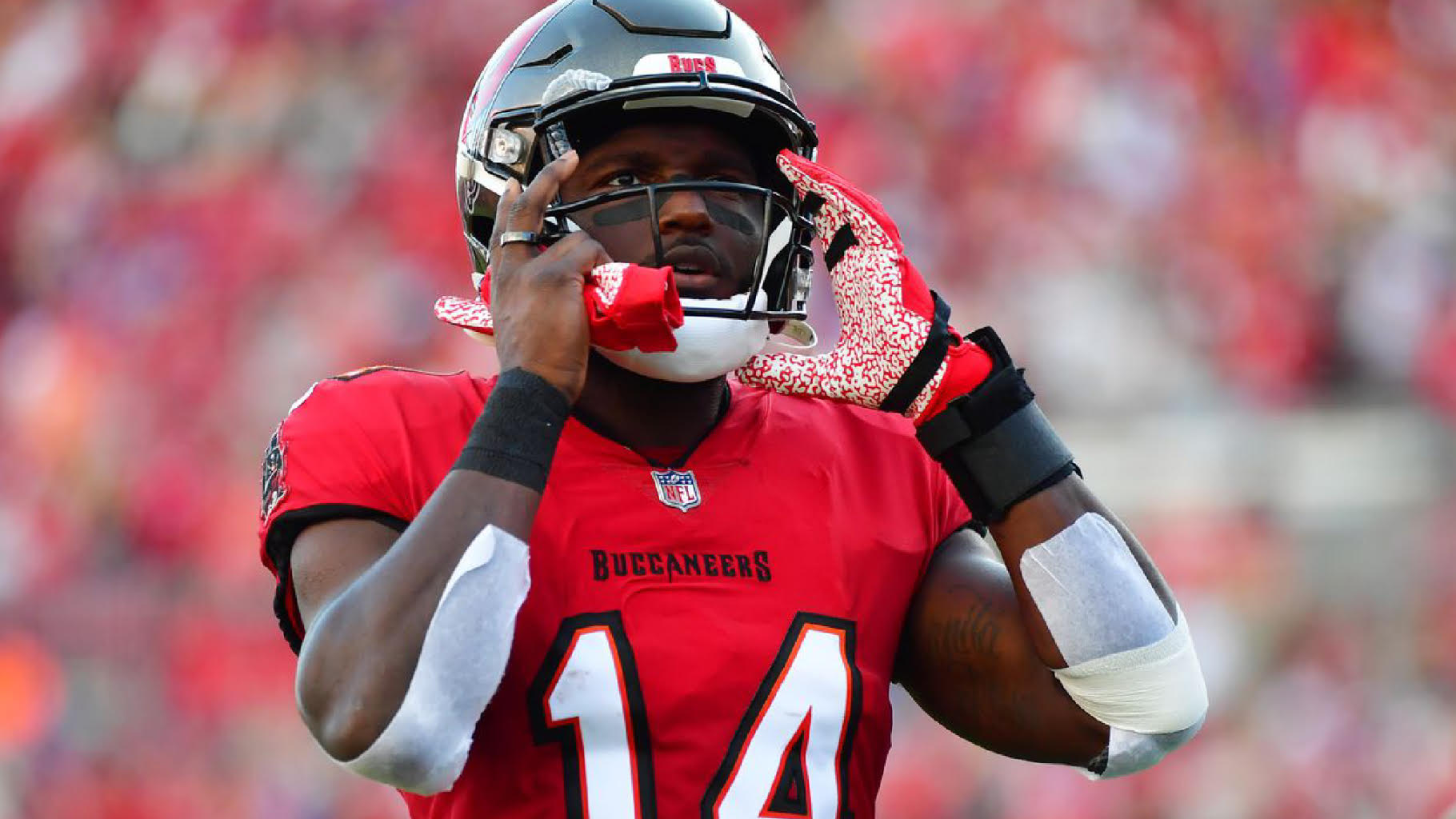 People like to ask me what type of receiver I want to see the New England Patriots sign or draft, and my answer is simple, a good one.

If you clicked on this blog for some hard hitting analysis, you’re going to be wildly disappointed, because there isn’t a lot of analysis to give. The Patriots need a number receiver who can consistently create separation from a defender, and catch the football.

Is that Allen Robinson… Maybe Chris Godwin… Davante Robinson? Maybe, probably not, I don’t care, I just want Bill Belichick to get somebody Mac Jones can throw the ball too.

I don’t want to head into this season where the tight ends are the intended top targets, because we saw how horrible that went. I also fully admit that I was on the Hunter Henry/Jonnu Smith train, and I didn’t think New England needed a true #1 wide receiver. I was wrong. Like really wrong. I couldn’t have been more wrong, and I want to see the Patriots address this.

I know longer want to live in a world where the Patriots select N’Keal Harry over Deebo Samuel and DK Metcalf. With the amount of talent available in free agency and in the NFL Draft, there are real options for the Patriots.

Mac Jones is not going to be like Tom Brady where he elevates discount receivers to a level they’ll never reach again. Mac needs help, he needs a target that can be his true go to.

So, I could make a big long list of players that I think New England should go after, however, I just need them to find a receiver that can catch the ball.

Is that too much to ask?