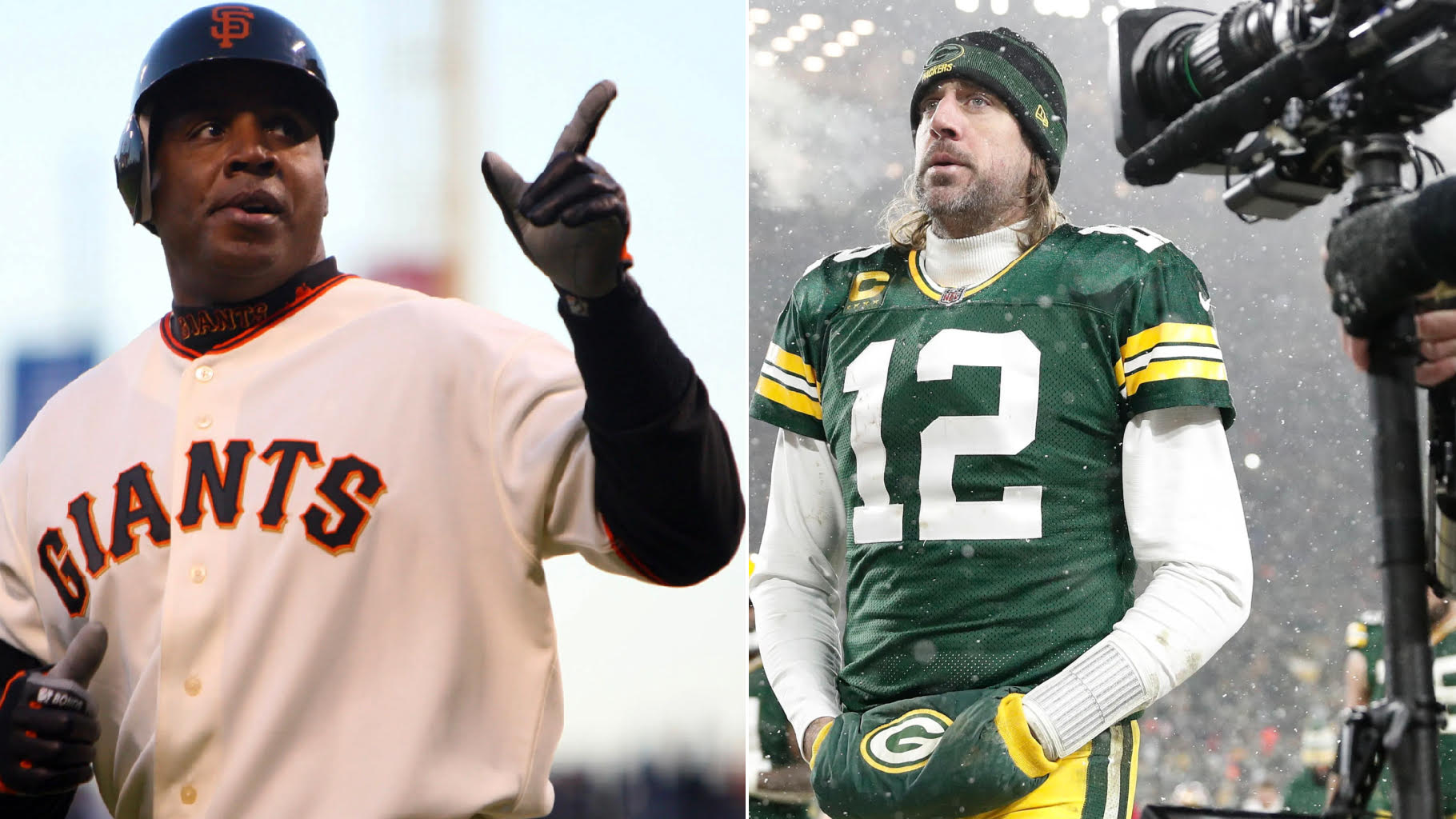 Congratulations David Ortiz, you are 1000% deserving of being a first Ballot Hall of Famer, however, Barry Bonds should have been in the Hall years ago.

Last year the Baseball Writers Association of America didn’t vote anybody into the Hall of Fame. Ortiz will be the sole player enshrined in Cooperstown this summer, and it’s a stark reminder how out of touch baseball has become, and I fear the NFL is going in the same direction.

A few weeks ago, Associated Press member Hub Arkush, who is based out of Chicago said he wouldn’t vote for Green Bay Packers quarterback Aaron Rodgers to win the MVP because Hub thinks that Rodgers is the “Biggest jerk in the game”. That’s the most baseball thought process anybody could have, and it’s terrifying.

“I don’t think you can be the biggest jerk in the league and punish your team, and your organization and your fan base the way he did and be the Most Valuable Player,” Arkush said. “Has he been the most valuable on the field? Yeah, you could make that argument, but I don’t think he is clearly that much more valuable than Jonathan Taylor or Cooper Kupp or maybe even Tom Brady. So from where I sit, the rest of it is why he’s not gonna be my choice."

Barry Bonds is the GOAT, it’s undisputed, the guy was walked with the bases loaded for fuckssake. He was also a big jerk, and because of that he’s not in the Hall of Fame.

I’m getting sick and tired of the mainstream media believing they are the authority on morals and human behaviour. You’re job is to cover the sport, and when you can’t separate off-field and on-field, it’s probably time for you to go do something else.

The old boys of baseball, those in the game and those who cover it have pushed fans away. Whether it’s the unwritten rules where guys aren’t allowed to celebrate homerun’s, or swing on a 3-0 pitch because they’re team is winning, or self righteous writers who hold their moral compass as some sort of trophy, are killing the game.

We’re starting to see the NFL go down the same path, and it’s scary as shit. blue checkmarks dismissing fan opinions, or taking shots at bloggers like myself, because I’m not apart of their little clique. All the while too stupid to understand that it’s the fans that drive the league and click their links. Now, they’re starting to bring morals and personal feelings into MVP voting, and that’s sending the NFL into a slippery slope that scares the hell out of me.

The MLB does not embrace alternative media. They want to control bloggers, YouTube channels, and have actually put things in place to ensure that they see revenue from people like me. Thank God I don’t cover baseball.

The entire culture of baseball sucks. Were weeks away from pitchers and catchers reporting and the players and the league are still in a lockout. Here’s the sad part: nobody cares. That’s worse than people being mad. Indifference is the main ingredient to every unsuccessful relationship, and that’s what baseball has built with their fans.

Let’s hope that the NFL and its writer can pull their heads out of their asses long enough to realize it can happen to them too.