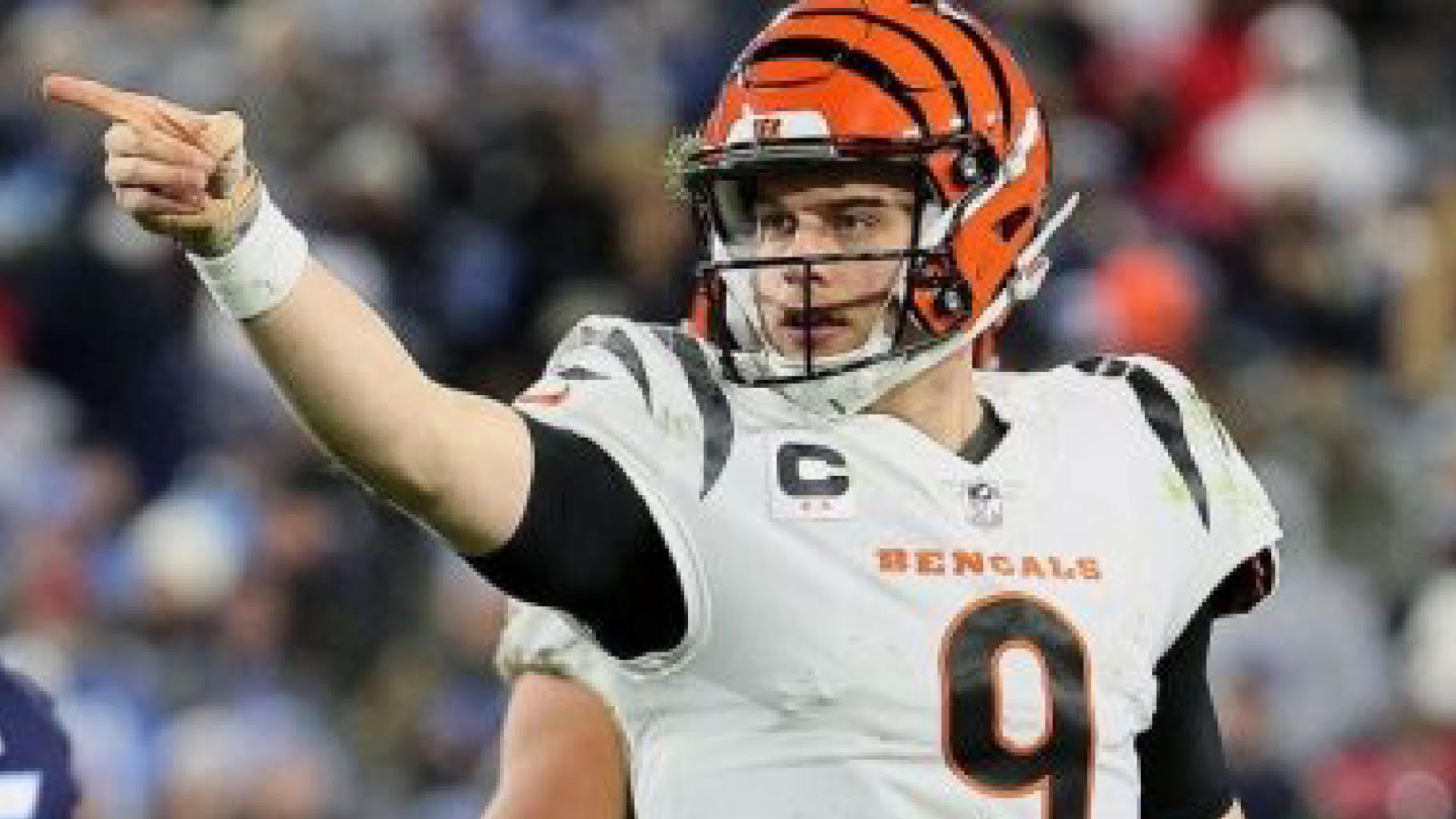 Arrowhead Stadium will be the site for the AFC Championship game for a fourth consecutive season. The Kansas City Chiefs also have the opportunity to put on a dominating performance. The Cincinnati Bengals have been a great story, and Joe Burrow looks poised to be one of the faces of the NFL, for a long time. However, Burrow and the Bengals may need to be more than perfect if they plan on going to the Super Bowl.

The Chiefs have been outstanding in the AFC Championship game. C Jackson Cowart of the Score wrote

“The Chiefs, who have been nearly invincible at home since Patrick Mahomes took over as the team's starting quarterback in 2018.

In the last four seasons, Kansas City is 6-2 ATS in home playoff games, outpacing opponents by 11.1 points per game with a 7-1 record outright. One of those two ATS losses came against the Browns in a game that Mahomes left early; the other was that epic 2019 AFC title game against New England in Mahomes' AFC championship debut.

This time, second-year passer Joe Burrow is the one making his first start in this spot, which is bad news for the Bengals. Since the NFL changed its postseason format in 2002, quarterbacks making their AFC title debuts are 0-11 SU / 2-9 ATS. Those within their first three NFL seasons have fared even worse, losing all six tries by an average of 15.7 points.”

If the Bengals were to pull off the upset, they’re going to have to be perfect. Hunter Felt of the Guardian wrote:

"What the Bengals need to do to win: Everything perfectly. It all starts with quarterback Joe Burrow taking better care of the ball. Against the Tennessee Titans, Burrow was sacked nine times, tying a playoff record. Much of this was due to the porous offensive line – which will have to step up on Sunday – but some down to Burrow’s refusal to simply throw the ball away when under pressure. The Bengals beat the Chiefs 34-31 in the regular season, so they know they have a chance of an upset, but it won’t happen if Burrow can’t stay on his feet."

The Bengals can play as perfect as they want, they don’t have much of a chance to beat the Chiefs.