The Associated Press Doing The MLB’s Dirty Work, Could Put Baseball On A Death Watch 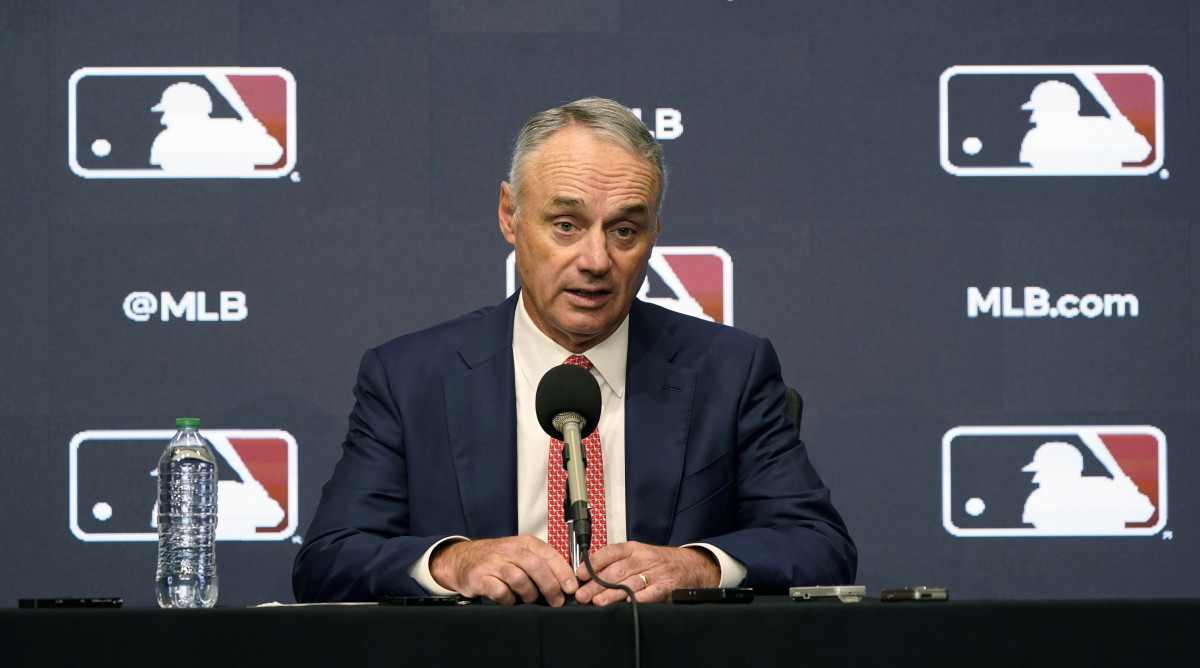 Did you know that Major League Baseball locked out it’s players? Probably not, because baseball is dying, and the players and the MLB are so out of touch they don’t even know it.

This is the time of year that I start getting that rush of excitement. The Super Bowl is next Sunday, Champions League knockout stages are coming, and Spring Training should be right around the corner. Unfortunately for everybody over the age of 56,  it looks like the start of the MLB season is at risk of a lockout. If that turns out to be the case, it will be time to officially put MLB on death watch, because nobody cares about their product.

“MLB has the oldest fans among the major sports, with an average age of 57, according to a 2017 survey by Sports Business Journal. The average NBA, NHL, and NFL fans are 42, 49, and 50, respectively.” - Front Office Sports

There’s a lot of reasons that baseball isn’t appealing to the younger generation, but the biggest reasons are: The seasons are too long, and the pace of play is too slow. For the boomers upset by this, get over it, because the MLB doesn’t care about you, they want the younger crowd, so your opinion doesn’t matter.

Any chance that baseball had to capture the younger generation may be dying. The fact that people are indifferent to the product is already bad enough, if baseball can’t even present it to the audience then they’re in a lot of trouble.

The owners are trying to put the blame on the players, and they’re even using their cronies at the Associated Press to get out the message so everybody knows that it’s the Players Association, not the league.

However, I think we can all see through their bullshit.

This “report” from the Associated Press was not news, it was the AP getting out MLB owners' messages. It’s also another example why people don’t trust MSM.

Some of the league's current demographic may still watch and believe what the mainstream media says, but the demo that MLB is trying to reach doesn’t trust it. So this is a terrible look for Major League Baseball.

I know that I’m the “Football Guy”, but this isn’t a baseball hit piece. I love baseball, I’m pissed that the season may be delayed. I’m pissed at the owners for not agreeing to terms with the players and playing through the season with CBA rules while negotiating.

I’m also sad. I’ve seen what baseball does to the city of Toronto. I was one of those people almost in tears seeing the Blue Jays return to the Sky Dome… I mean Rogers Center, after spending two years away from the city because of COVID-19. However, if the MLB doesn’t figure this out, I don’t know what the future health of baseball will look like.