Ryan Tannehill F’D Everything Up For The Titans 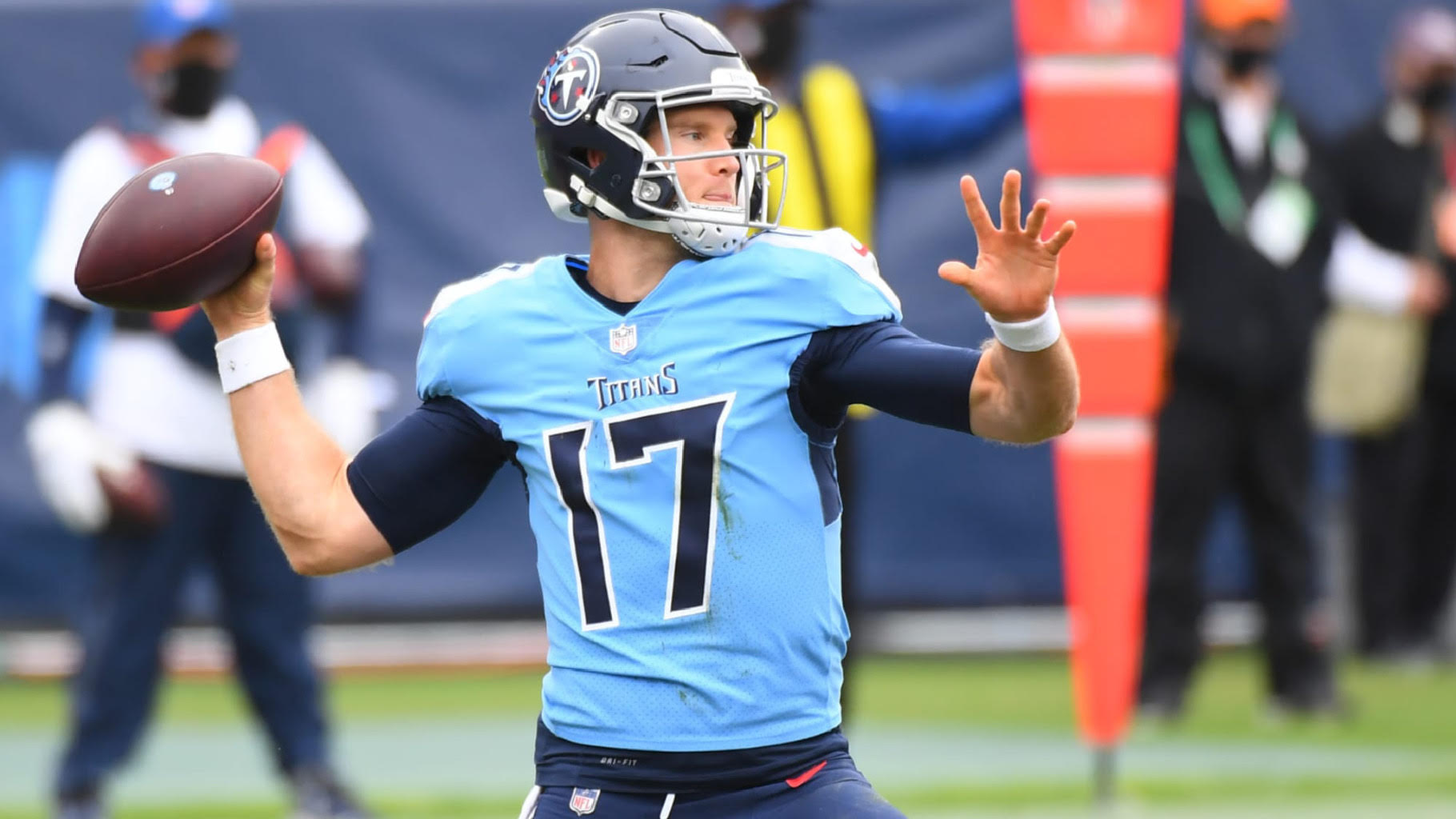 This blog was supposed to be titled “Joe Burrow Must Have Slept With Mike Vrabel’s Wife”, but Ryan Tannehill had to go fuck everything up.

After the Tennessee Titans had sacked Cincinnati Bengals quarterback Joe Burrow for a record ninth time, I thought for sure Tennessee was going to drive the ball into field goal range and win the game. Then Ryan Tannehill happened, and he threw his third interception of the game, and the Bengals won, screwing everything up.

I had no rooting interest in the game, and I really didn’t give a shit who won, I just loved my title. The Titans defense made me a one game fan, and it’s too bad that inept quarterback play made their effort useless.

Before Titans fans start crying in the comments, yes I know that the referee’s should have called defensive pass interference on that play, but it’s not like Tannehiil wasn’t awful for most of the game.

Anybody who watched that game knows if the Titans got even mediocre quarterback play, they would have cruised to an easy victory. Even the one and only touchdown pass that Tannehill threw was a fuckng fantastic catch by AJ Brown. It was just pitiful, and Titans should be sick.

Henry didn’t have a great game, but we talked about this all week. He’s coming off an injury, he was going to need some time to get back into game shape, the Titans were lucky just to have him back. Henry only averaged 3.1-yards-per-carry, however that should have been good enough. Tannehill had both AJ Brown and Julio Jones on the field.

If I’m this mad about it, I can only imagine how mad Titans fans are. You want to hear the best part? Tannehill is going to have the fifth highest cap hit amongst all quarterbacks next season. THE FIFTH HIGHEST!

“Titan Up” or button down, it really doesn’t matter. Tennessee got the Miami Dolphins version of Ryan Tannehill tonight, and it was a steamy pile of hot garbage.