Rob Gronkowski Says He’d Like To Play With Joe Burrow, But It Ain’t Happening 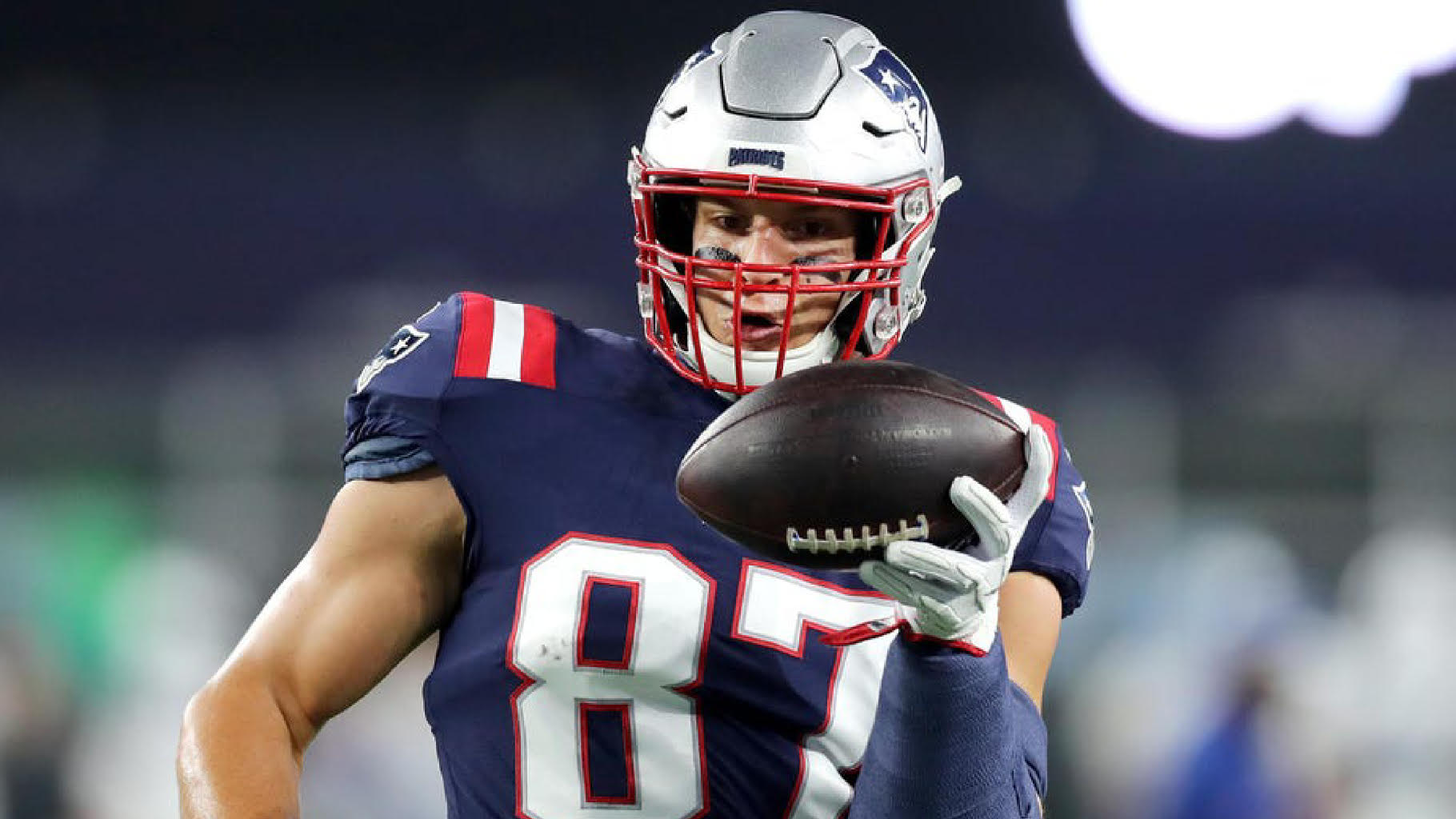 Former New England Patriots and current Tampa Bay Buccaneers tight end was asked which quarterback he would want to catch passes from besides Tom Brady. Gronk made it perfectly, he would like to play with Cincinnati Bengals quarterback Joe Burrow.

Gronk was asked which quarterback he'd like to catch passes from besides Tom Brady. Gronk said Joe Burrow, so naturally everybody assumes Gronk will sign the Bengals next season... I love the internet

It’s Super Bowl week, so anybody that ever touched an NFL field will be highly coveted to get in front of a camera and give an interview. That includes the greatest tight end to ever play the game. Gronk’s buddy and former quarterback Tom Brady made headlines last week when he announced his retirement from football after 22-years. Naturally people want to know if Gronkowski is going to retire, and which quarterback he would want to play with. Because of that Gronk gave an answer, Joe Burrow.

As much as Bengals fans would probably love to see #87 wearing the orange and black, it just seems like a far fetched idea. Gronkowski made it clear while he was still playing for the Patriots that he wouldn’t play with any quarterback other than Tom Brady. That doesn’t mean that Joe Burrow isn’t and won’t continue to be a great quarterback, however he’s not Tom Brady. With the GOAT now retired, it’s only a matter of time until the 33-year-old Gronkowski follows suit.

When Tom Brady retired, he failed to mention the Patriots and the fans, hopefully Gronkowski learned from this. Though he won a Super Bowl with Brady in Tampa Bay, the connection between Gronk and Pats Nation is way stronger. It’s not a big stretch to believe that New England fans will take Gronkowski’s retirement harder than Buccaneers fans.