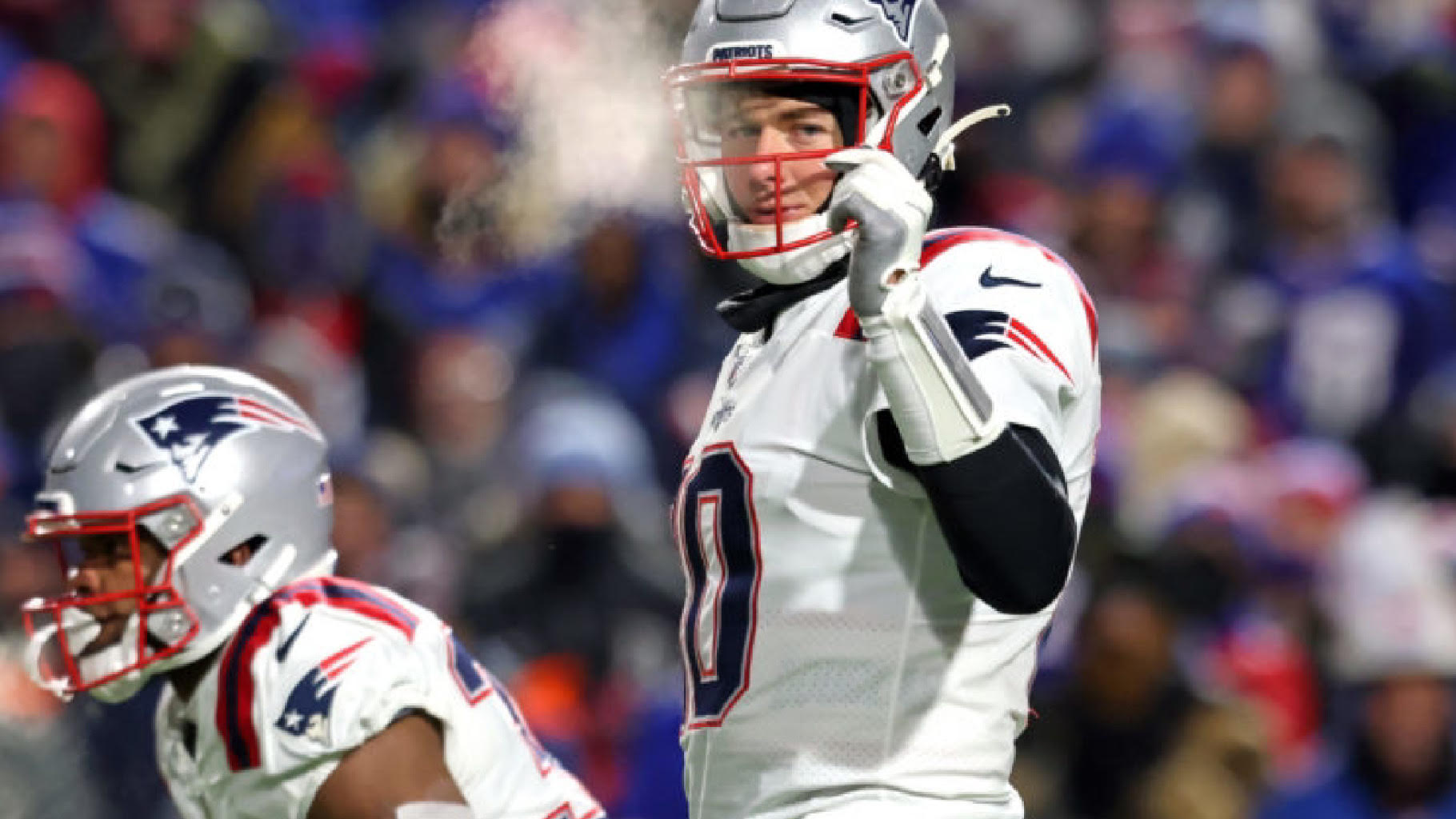 I hope that everybody is ready to enjoy Divisional Weekend. I also hope that while the eight remaining teams battle it out to keep their seasons alive that you’re able to enjoy it and not think too much about the Patriots.

Based on my Twitter timeline, the NFL returning for another round of playoffs games this weekend has put Pats Nation into a sort of football depression.

When there’s no Patriots football this weekend pic.twitter.com/Kar4MI6a3E

I think that most of us can agree that this was a bit of a magical season for Patriots fans. For the most part I don’t think we knew what to expect. We were excited about Bill Belichick finding our future quarterback. I think we were even more excited when the news dropped that Cam Newton had been cut, and Mac Jones had been named the starter. The Patriots spent a ton of money in the offseason, and pre-season record predictions spanned from six to thirteen wins. I can’t speak for everybody, but I think most of us were pleased with ten.

This season had a lot of ups and downs. New England started out slow going 2-4 to start the season. Suddenly they grew wings and started plowing through teams, putting together a seven game winning streak, before things sort of fell apart the last five games of the season.

As much as it sucked, I don’t think that we were really shocked when the Bills blew the brakes off the Patriots last week, but it always sucks when the season ends.

I’m not going to lie to you, the offseason is going to suck. The offseason always sucks. I always say that the NFL has the longest offseason and the shortest season. The good news is, Belichick has a chance to add to this team. If New England was able to make the playoffs during the first year of the rebuild, I’m excited to see what he’ll be able to do this season.

Obviously we shouldn’t expect New England to have another crazy spending spree like last year, however I don’t think I’ve ever been more excited for a Draft. Are we finally going to see Belichick Draft a true WR1, or is that just wishful thinking on my part?

We don’t know what the offseason is going to hold, but I encourage you to live in the moment, because despite being out of the playoffs, despite Tom Brady making another Super Bowl push, it’s a good time to be a Patriots fan, and the future looks great.

Don't miss new episodes of the Dear Pats Nation Podcast with Ray Rauth Monday through Friday. We take a light hearted approach to all the stories surrounding the New England Patriots and the NFL.