Patriots players are “alarmed” by the team’s offensive coaching staff 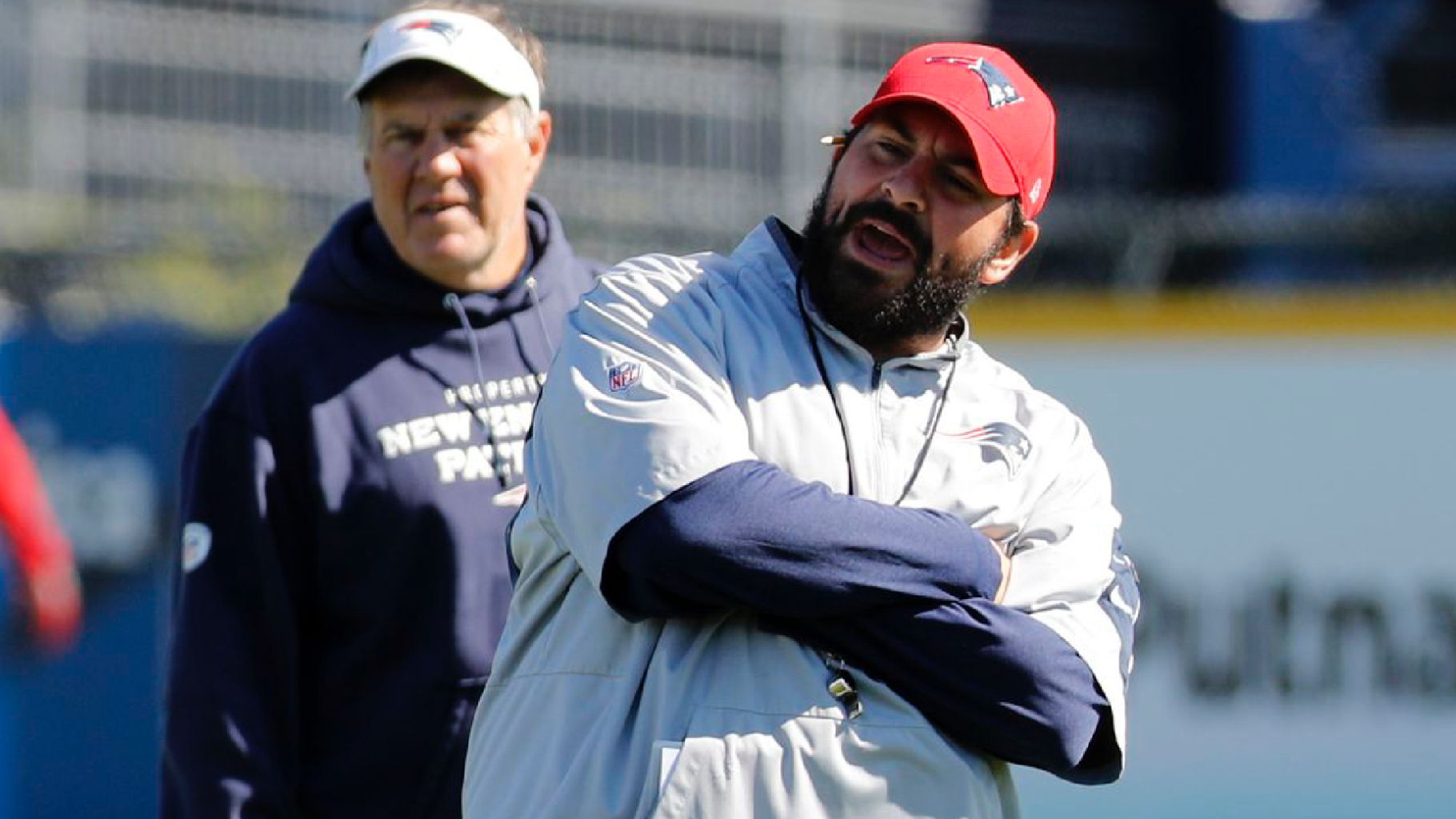 I don’t think it should surprise anybody that the New England Patriots’ players are questioning Bill Belichick’s decision to task Joe Judge and Matt Patricia to lead the Patriots offense.

In this video, I discuss why I’m not surprised New England’s players aren’t happy. Greg Bedard was the first to report this and usually I don’t agree with anything Bedard has to say about the Patriots, but this time we’re on the same page. Both Judge and Patricia were failed head coaches, and though both had success as coordinators with New England (Patricia: Defensive Coordinator, and Judge: Special Teams Coordinator), I don’t have a lot of faith in either guy leading the Patriots offense.

Belichick always seems to do things that don’t make sense to most of us, and this is one of those moments. Watch this video and hear everything that I have to say about this story.</p