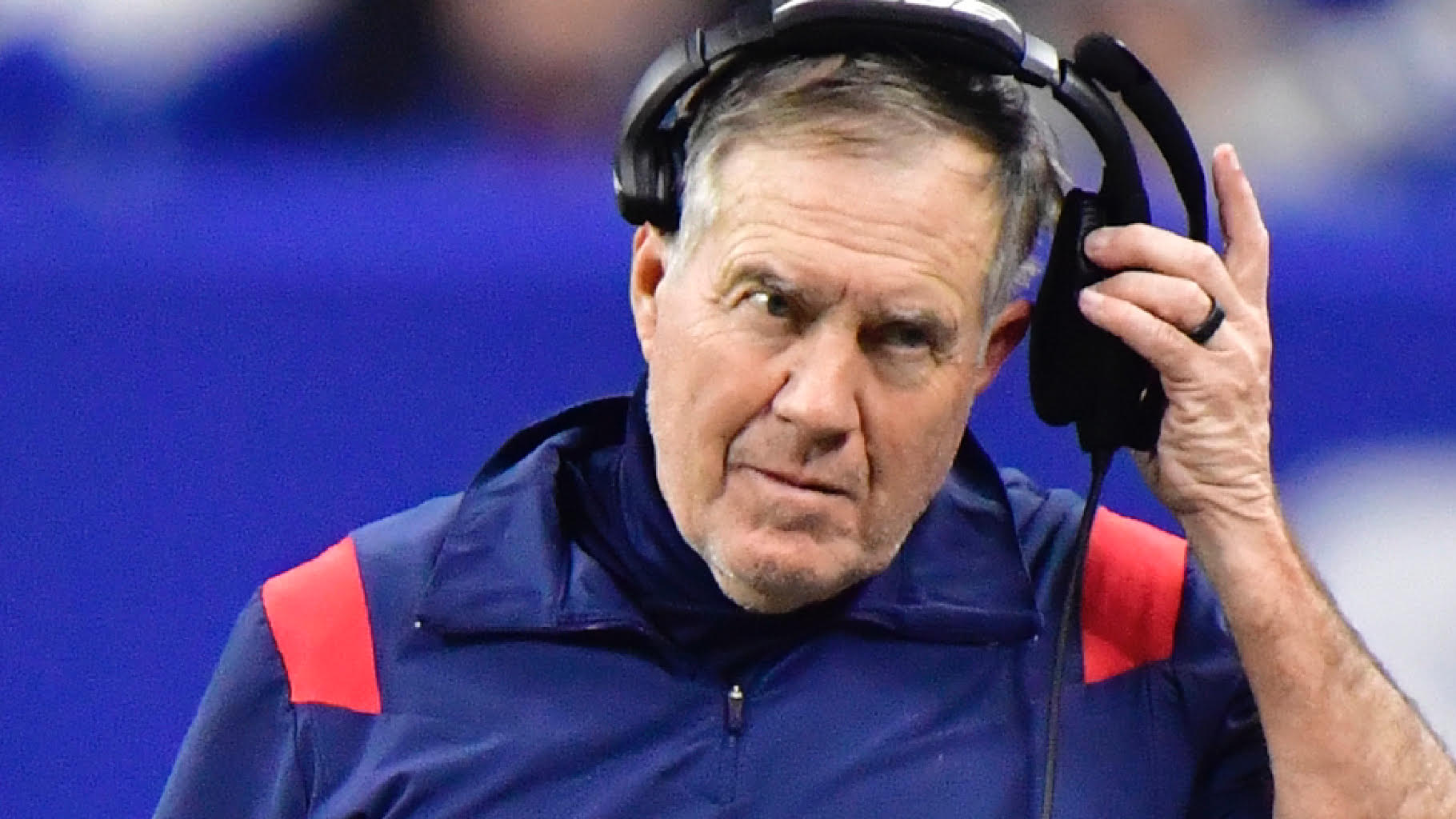 The New England Patriots head coach and de facto general manager Bill Belichick was able to turn a 7-9 team in 2020 to a 10-7 team who made the playoffs in 2021. Because of his efforts, Belichick was rewarded as the Pro Football Writers Association Executive of the Year, and it’s tough to argue that anybody else deserves the honor.

The Patriots turn around was amazing this season. Mike D’Abate of Patriots Maven Wrote

“In the aftermath of finishing with a 7-9 record in 2020, the New England Patriots entered 2021 with a clear goal of improvement. Using a familiar formula of smart, complementary football in all three phases, as well as exemplary coaching, the Pats returned to their winning ways in 2021

For his efforts, New England Patriots head coach Bill Belichick was named the Pro Football Writers of America’s 2021 NFL Executive of the Year on Thursday.

This was Belichick’s first win of the award, which was established by the PFWA in 1993. Former Patriots vice president of player personnel Scott Pioli won both in 2003 and 2007.”

This news comes a day after the 22nd anniversary of Belichick becoming NE head coach. Paul Perillo of Patriots.com wrote

“Looking back 22 years later, Belichick has rewarded Kraft for that faith and then some. The Patriots have won six Super Bowl titles while Belichick has racked up records of 284-110 (.721 winning percentage) in the regular season and 30-12 (.714) in the postseason. In those 22 seasons, in addition to the six titles Belichick has delivered nine AFC championships, 17 AFC East crowns and 18 playoff appearances.

During the run the Patriots have alternated between dominant in their best moments and highly relevant even in the worst times. The team has missed the postseason just four times under Belichick, and together with Kraft they have formed one of the league's most successful partnerships.”

Belichick is very deserving of the award, and I’m looking forward to what New England looks like next season.