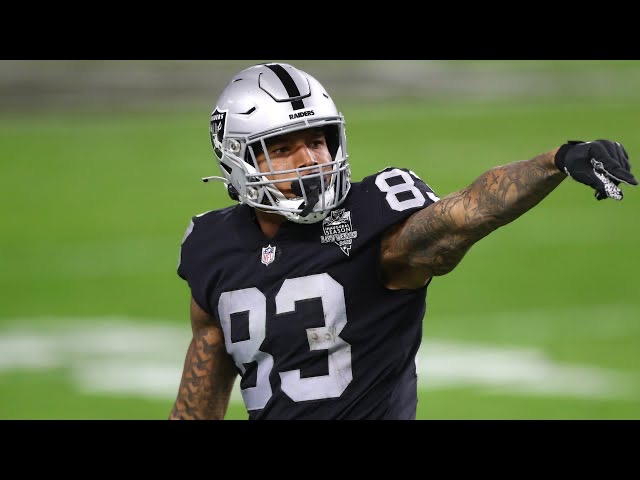 The Green Bay Packers and the Las Vegas Raiders had the NFL universe talking when the Packers sent their star wide receiver Davante Adams to the Raiders. The newest development to come out a couple of days ago is that the two teams are now discussing a possible trade that will include the Raiders’ tight end Darren Waller. In this video, Mike and I look at this trade rumor from a couple different angles, including: Why didn’t the Packers and Raiders include Waller in the Adams trade? Darren Waller is almost thirty-years-old, Green Bay needs to win now, the Raiders can win now, but they also have time to develop a young tight end. What happened to Raiders’ head coach Josh McDaniels' plan to run a lot of tight end sets? Trading Waller clearly throws a wrench in the plan. This rumour both makes sense and is confusing all at the same time.