No, The Saints Won’t Be Trading Alvin Kamara 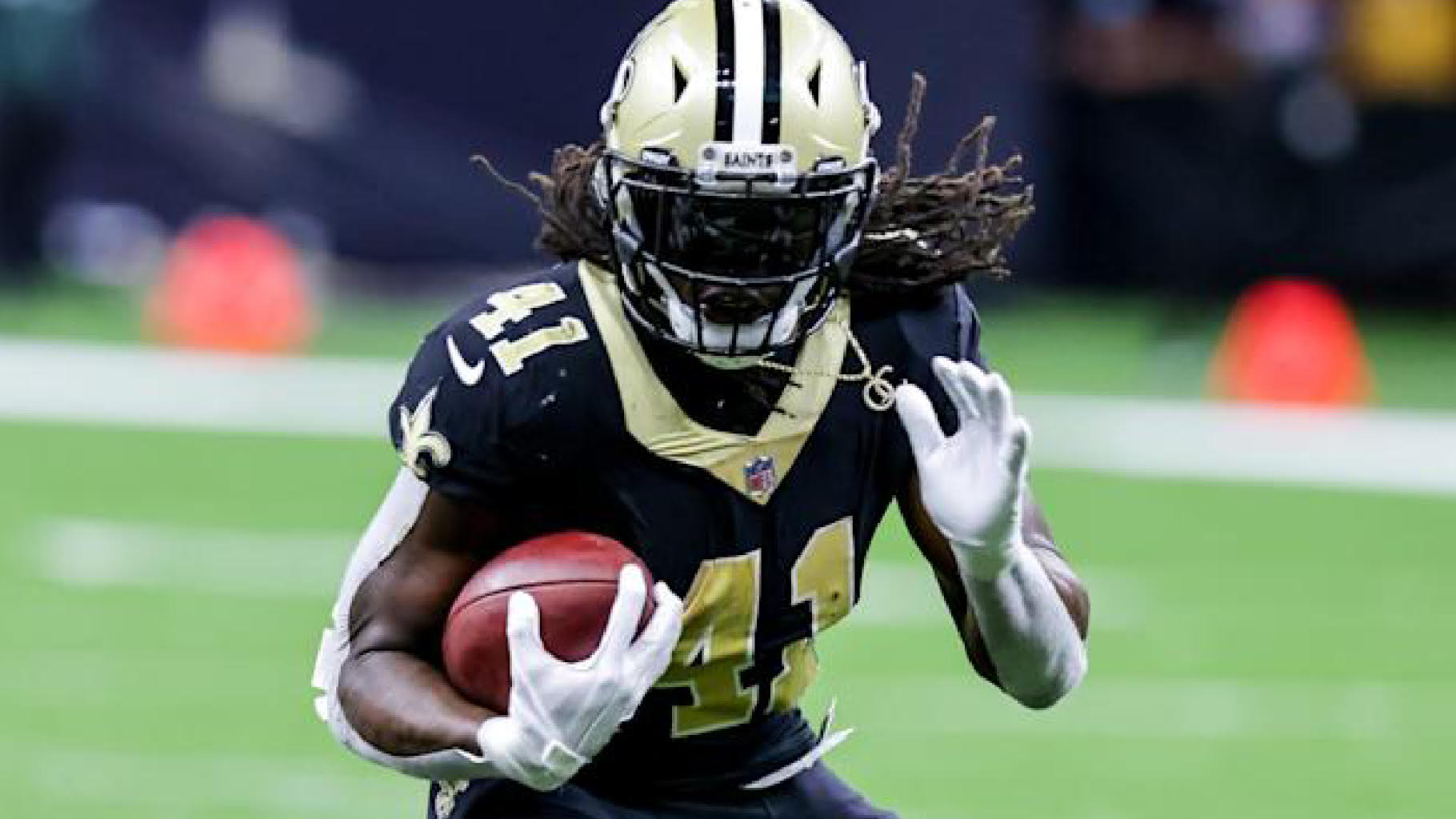 The New Orlean Saints are in a very precarious situation heading into free agency, and it’s almost impossible to figure out what they’re going to do.

I received this question on my Patreon page Sunday night.

Alex: “Do you think the Saints will trade away Alvin Kamara to free up cap space? And if they did, how much would teams be willing to give up to trade for him?”

Alex, your question makes so much sense, because when you look at the Saints it appears that they should be setting up for a rebuild. Currently they have no quarterback outside of Taysom Hill. Their long term, Super Bowl winning champion coach, Sean Payton just stepped down as head coach. So ya, why wouldn’t the Saints enter a rebuild right?

However, it doesn’t feel like New Orleans has the stomach to rebuild. So though your question makes so much sense, some of the moves the Saints made, tells me Kamara won’t be traded.

New Orleans just restructured Michael Thomas’s contract and saved $34 million. They may be short a quarterback at the moment, however Jameis Wintston had a good season before injuring his ACL, and it wouldn’t surprise me to see New Orleans re-sign Winston.

So from a football perspective, it makes sense for the Saints to keep Kamara.

On top of all that, we have no idea when Kamara will be on the field this season. Kamara was arrested in Las Vegas during the Pro Bowl, after an incident at a nightclub.

At the moment, I don’t see many teams interested in acquiring Kamara.