N’Keal Harry Will Be Present At Patriots Mandatory Minicamp 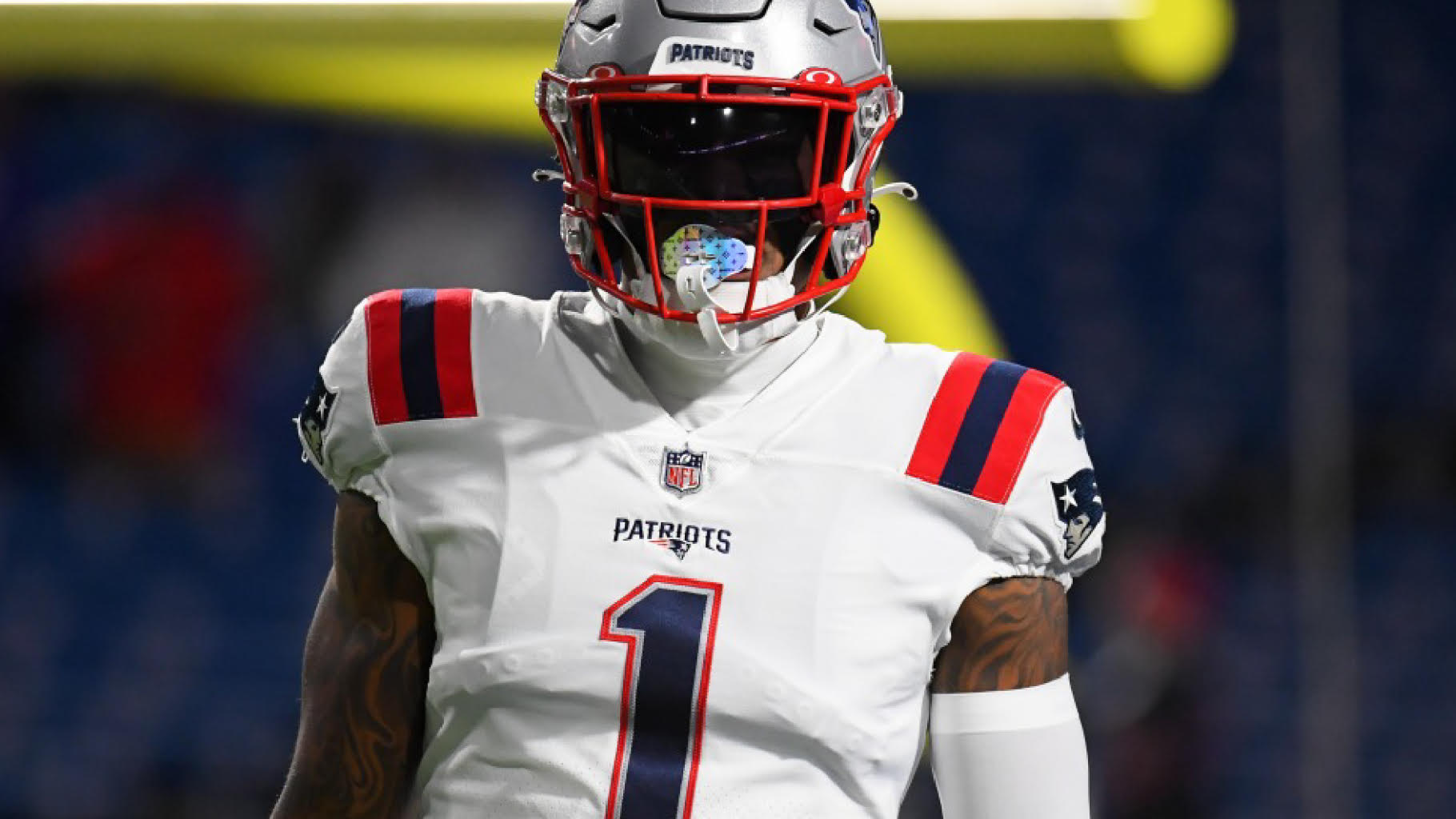 N’Keal Harry and his agents are playing hardball with no leverage, with an organization who refuses to play games.

The New England Patriots’ 2019 first round draft pick’ N’Keal Harry has not come close to living up the expectations of Patriots’ fans over his first three seasons. Since joining New England’ Harry has had pedestrian numbers, and outside of the first couple of games of the 2020 season, Harry has not been a part of the Patriots offensive game plan.

Harry skipped out on voluntary OTA’s, but according to Doug Kyed, Harry will be at minicamp starting Tuesday.

N’Keal Harry is in a very dangerous spot right now. Patriots fans don’t even get mad anymore, they’re just indifferent. That’s a bad place to be as a professional athlete, especially a former first round pick. https://t.co/NuPDCnNlCb

Harry has played with two former NFL MVPs’ Tom Brady and Cam Newton. Last season Harry’s quarterback was the most NFL ready QB in the NFL Draft’ Mac Jones. Harry has failed with all three.

Harry and his agent are playing games, and Bill Belichick isn’t having it.

In the vlog below, Ray Rauth discusses why N’Keal Harry took the wrong approach to this season, even if his endgame was to be traded. Harry has moved into very dangerous territory, Patriots fans no longer hate him, they’re indifferent, and that’s no place anybody wants to be.