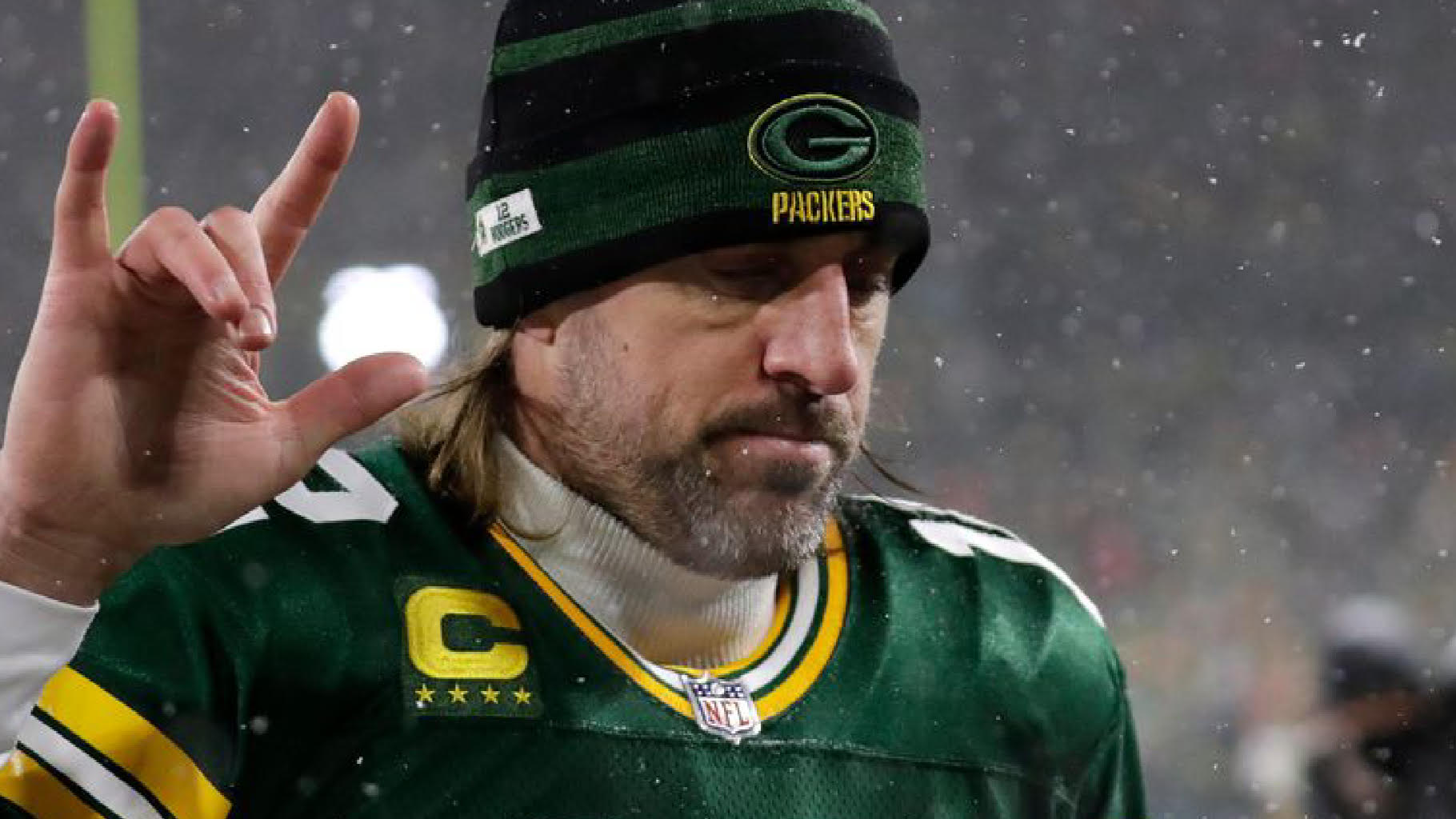 The Denver Broncos became the first team to fill one of nine head coaching vacancies around the NFL. Former Green Bay Packers offensive coordinator Nathaniel Hackett will lead the Broncos next season, and that of course already has Aaron Rodgers rumors running wild.

Hackett has done a great job as Packers offensive coordinator. Hackett was scheduled for a second interview with the Jaguars before accepting the job. David P Woods and Jack Browne of the Score wrote

“Hackett's Green Bay offense produced the NFL's MVP in 2020 and leading candidate for MVP in 2021 - Aaron Rodgers. The 42-year-old also helped the unit finish first in scoring and fifth in yards last season before finishing 10th in both categories this year.”

Hackett’s hiring is going to lead to speculation that Aaron Rodgers could end up in Green Bay. ESPN Wrote

“Hackett's hiring will bring immediate speculation about the Broncos trying to lure Aaron Rodgers to Denver, perhaps along with Packers star receiver Davante Adams, who is set to hit free agency in March.

Rodgers, who turned 38 last month in the midst of what could be his fourth MVP season, is contemplating his future, including retirement, after the Packers' early exit from the playoffs last weekend, when the top seed was upset at home 13-10 by the San Francisco 49ers.”

Denver needs a quarterback, and Aaron Rodgers is a pretty good quarterback.