Mailbag: Are The Chiefs The NFL’s New Dynasty? 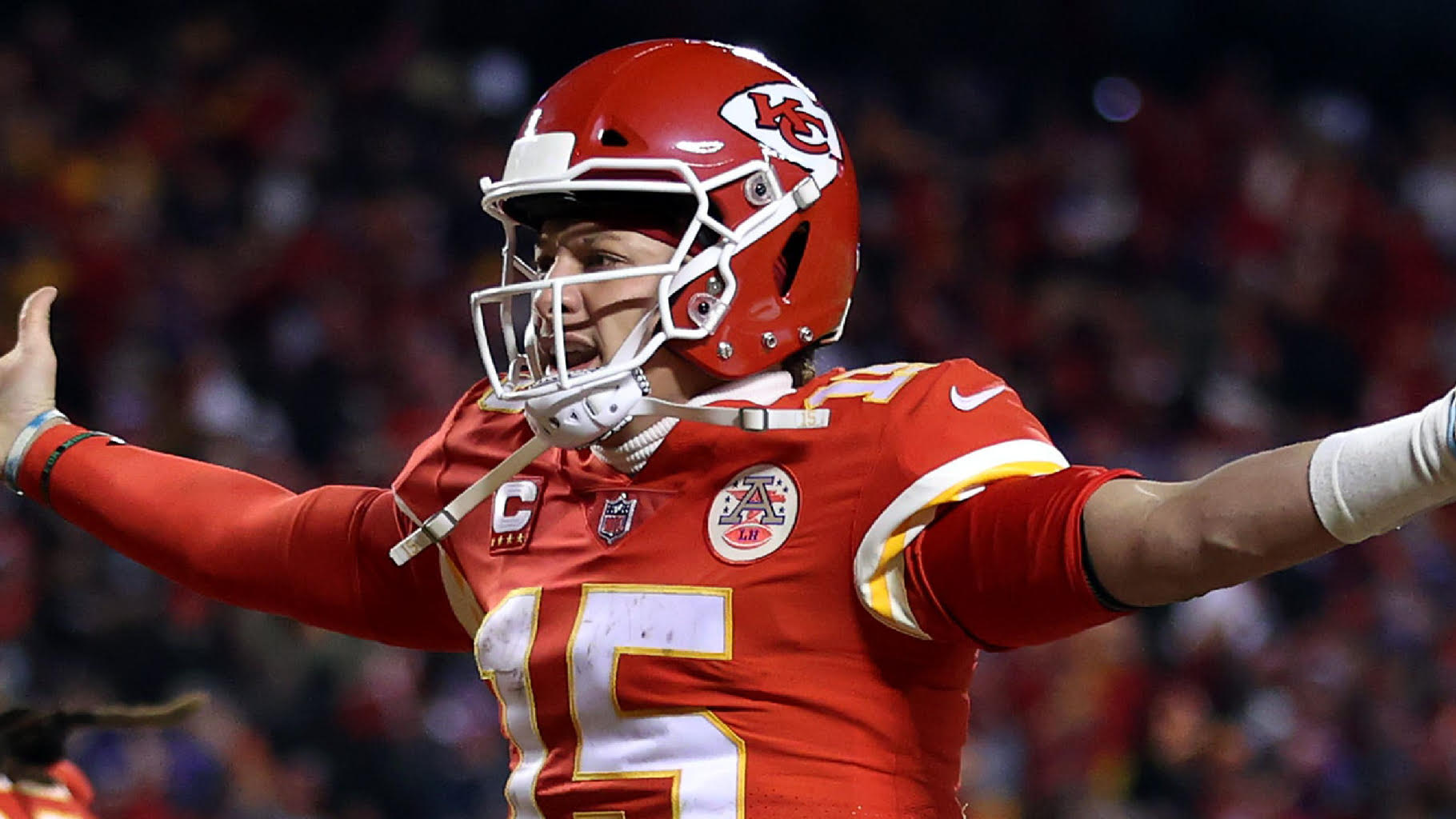 Are the Kansas City Chiefs the NFL’s new dynasty? Is Ben Roethlisberger a top 10 all-time-quarterback? Do you believe in the hype that Beilichick can’t win without Brady?

Everyday I get dozens of questions sent to me about the NFL, so I thought why not just start a daily mailbag. If you have any questions send them to me HERE.

Are the Chiefs the NFL’s New Dynasty?

No, why is this even a question? If the question was, “could” the Kansas City Chiefs become the NFL’s next dynasty, then I’d say possibly, maybe even probably, but to declare them the dynasty now is stupid. The Chiefs won the Super Bowl two years ago, that’s it. Are they a really good team? Are the Chiefs going to be the team of the 2020’s? Probably, but stop with the fucking dynasty shit already. Let it happen, if it happens, I’ll stand from the roof tops and scream that the Kansas City Chiefs are a fucking dynasty! But, I refuse to acknowledge a one ring dynasty. You have to earn the dynasty label, and as of right now, the Chiefs haven’t come close to dynasty status. Talk to me in two or three years, maybe we’re having a different conversation, but right now my answer is a bag fat NO.

Are the Kansas City Chiefs the NFL’s new dynasty?

This is a tough one. Big Ben has had a pretty good career, but is he a top 10? The top eight is easy: Tom Brady, Peyton Manning, Joe Montana, Aaron Rodgers, Dan Marino, Johnny Unitas, Steve Young, and John Elway. Nine and ten gets complicated. Drew Brees, Troy Aikman, Jim Kelly, Bret Favre, and Ben, all have to be taken into consideration. I’m going to give myself an out. If you wanted to add Big Ben to your list, I wouldn’t argue with you. I have a tough time committing to top ten lists, because it fluctuates. At what point do we have to start considering Patrick Mahomes, Josh Allen, and Lamar Jackson, if ever? You can’t see this, but my head is swaying from side-to-side as I try to figure this out. Ben’s won a couple of championships, he played 18-years, so he had the longevity, and he was pretty good fucking quarterback. Fuck it, January 27, 2022, the day that Ben Roethlisberger announced his retirement from football, I’ll say that Big Ben is a top ten all time quarterback.

Is Ben Roethlisberger an top 10 all time quarterback?

Do you believe the hype that Belichick can’t win without Brady?

The postseason record says Belichick hasn’t won without Brady. Anybody with half a brain understands the narrative. So, no, I don’t buy into the hype. It’s a stupid argument, and I hate when people bring it up. Tom Brady and Bill Belichick had the greatest run in sports history. For over twenty-years the New England Patriots were seen as one of the favorites to win the Super Bowl. Together they led New England to two separate dynasties. So why the fuck do we insist on having this argument? Belichick had a good year with a rookie quarterback and a revamped roster. Tom Brady of course won a Super Bowl his first year away from the team. They’re both the GOATS, and that’s how they should be remembered. Please stop asking this stupid question, and stop engaging me in the is stupid debate.

Do you buy into the hype that Bill Belichick can’t win without Tom Brady?

Checkout the latest episode of the Dear Pats Nation Podcast: