Have We Entered The Era of Quarterback Parity In The NFL? 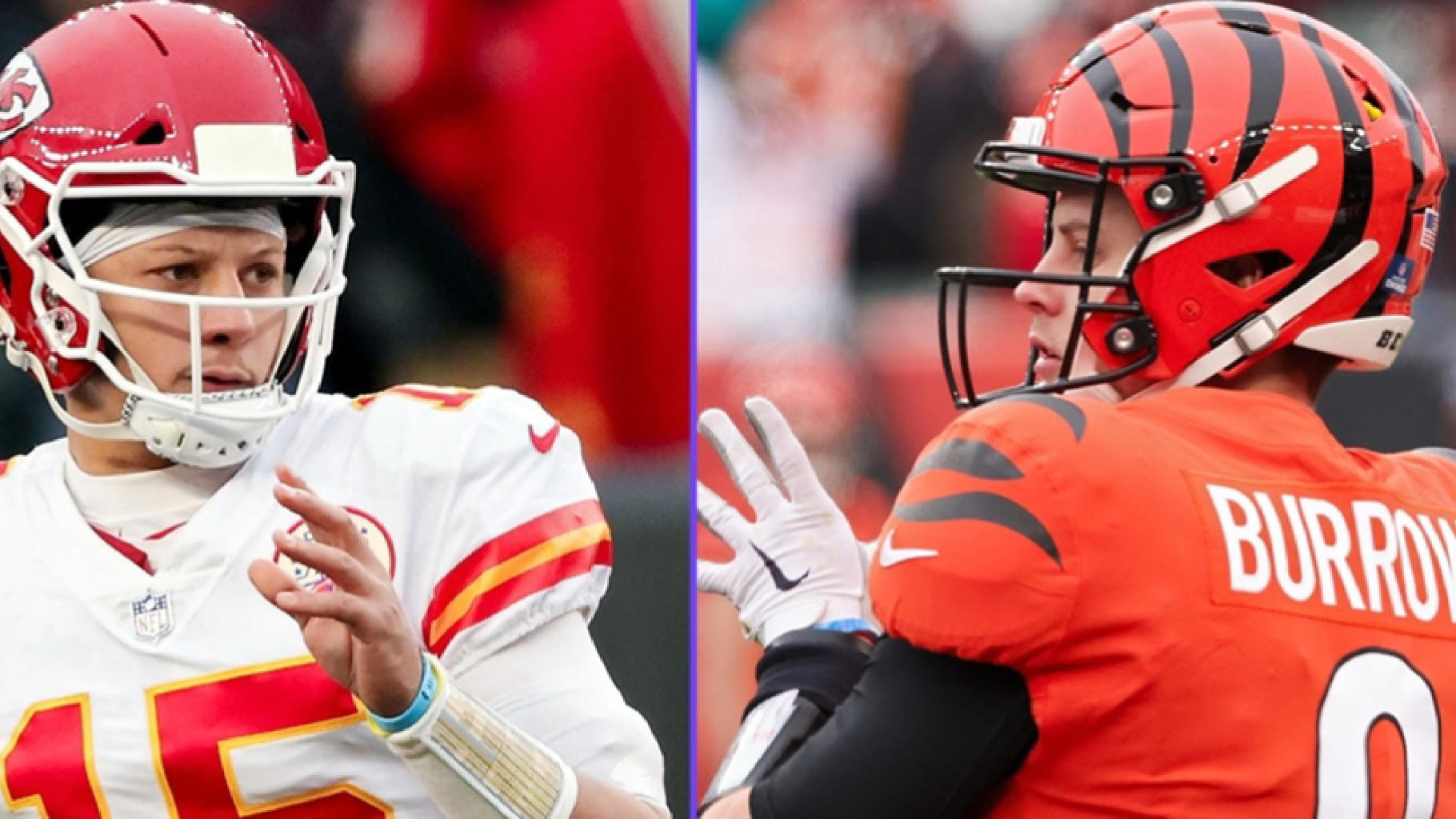 Peyton Manning, Eli Manning, Phillip Rivers, Drew Brees, Tony Romo, and now Ben Roethlisbereger have all taken their bows. With Tom Brady on the verge of retirement, that leaves Matt Ryan, Mathew Stafford, and Aaron Rodgers as the remaining members of what should go down as the greatest generation of quarterbacks in NFL history.

There’s also a younger crop of guys in Mac Jones, Trevor Lawrence, Trey Lance, Justin Fields, and Zach Wilson that look like they’re going to be pretty good too.

One thing you may have noticed is, the list of the new generation is a lot longer than the list of the old guard. I didn’t even include Baker Mayfield, Daniel Jones, and Carson Wentz, three guys who are sort of on the third tier, but have the potential to rise to the occasion. You have the unknowns like Jameis Winston and Mason Rudolph. The NFL is really looking like it may have the most quarterback parody we’ve ever seen, and that could mean we eventually see more parity in the Super Bowl.

Since 2013 the starting quarterbacks in the Super Bowl have been pretty much the same:

It’s just starting to feel like we’re seeing more and more young quarterbacks coming to the big stage, and if the Bengals can beat the Chiefs, and the Rams can beat the 49ers on Sunday, Super Bowl 56 will be the first Super Bowl in eight-years that doesn’t feature either, Manning, Brady, or Mahomes.

If the San Francisco 49ers advance to the Super Bowl, it would be the eighth straight year the a starting quarterback in the big game was either drafted or played for the New England Patriots (Tom Brady, Jimmy Garoppolo, Cam Newton)