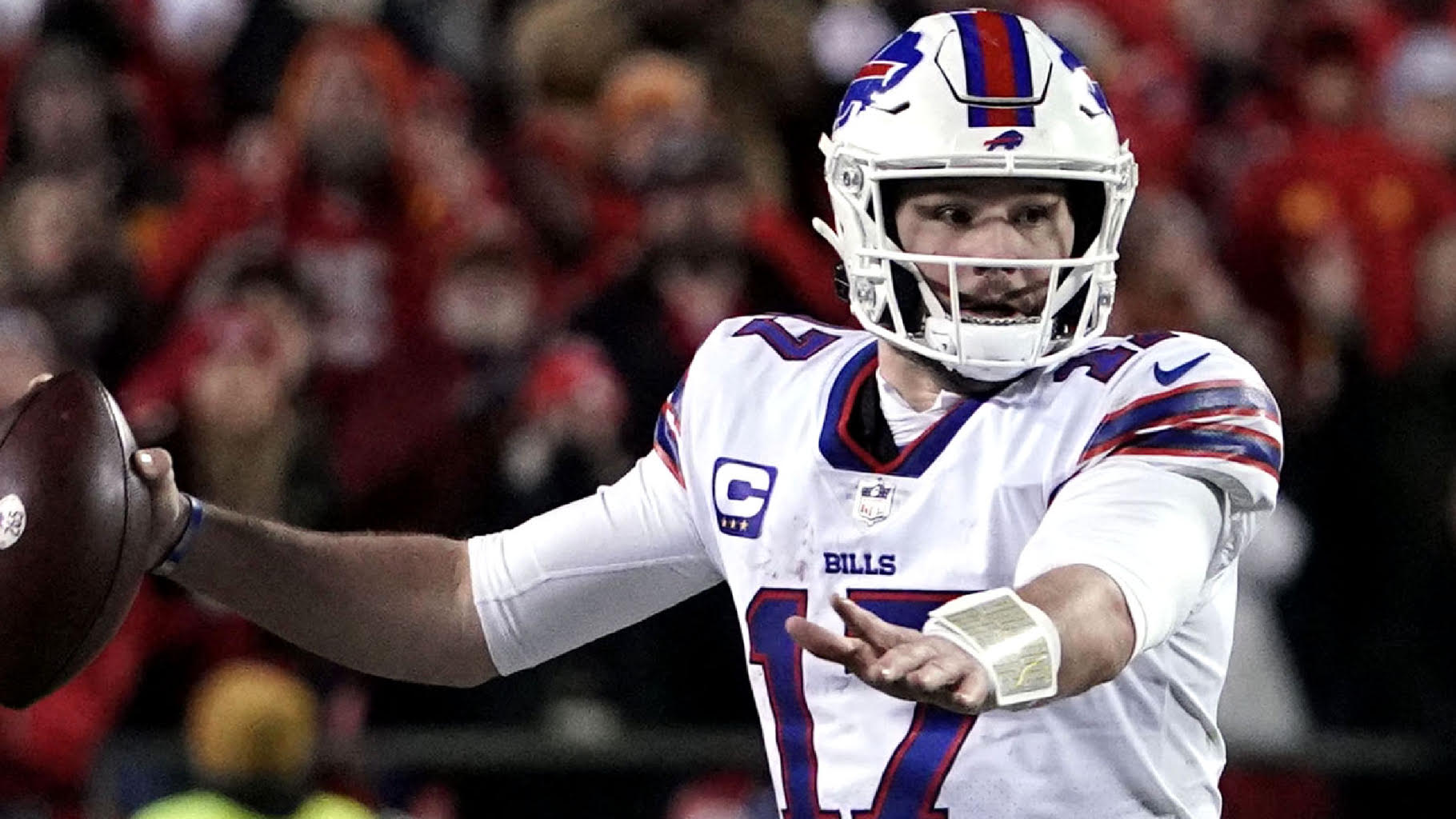 The Kansas City Chiefs and the Buffalo Bills had a phenomenal Divisional Round game last Sunday night. Despite Josh Allen and Patrick Mahomes putting on one of the best shows we’d ever seen, it ended in controversy when the Chiefs won the coin toss in overtime, and the Bills never had a chance to touch the ball.

People are screaming that the overtime rules need to be changed. Daniel Valente of the Score wrote:

“Josh Allen looked to have placed the Bills in the AFC Championship Game with a late touchdown, only for Patrick Mahomes to engineer a game-tying drive with just 13 seconds left to spare. Allen didn't touch the football again as the Chiefs scored a game-ending touchdown on their first drive in overtime.

The finish drew discussion from fans, pundits, and players about the league's overtime setup. Beane joined in Wednesday, saying he'd like to see the rules reviewed in the future.

Even Chiefs coach Andy Reid thinks that the Bills should have had a chance to touch the ball. Jeff Kerr of CBS sports wrote:

“Andy Reid knows exactly what Sean McDermott and the Buffalo Bills went through Sunday night, not having the opportunity to get the ball in overtime as the opponent marched down the field and advanced to the next round of the playoffs. The Kansas City Chiefs were victims of the sudden-death overtime rule in the 2019 AFC Championship Game, a loss which Patrick Mahomes never touched the ball as Tom Brady and the New England Patriots matched down the field and scored on the initial possession of the extra period.

Reid and the Chiefs once tried to change the overtime rules three years ago, but to no avail.

"I'm glad we didn't change them as of last night. I had a chance to talk to Sean (McDermott) afterwards, and that's I'm sure something they're going to look at again, too, and I wouldn't be opposed to it," Reid said. "That's a hard thing, it was great for us last night, but is it great for the game, which is the most important thing that we should all be looking out for. "To make things equal, it probably needs to be able to hit both offenses and both defenses."

I don’t agree with the people saying the defense needs to just make a stop. The NFL needs to change the rules.