Deebo Samuel is NOT Going To Be a 49er This Season 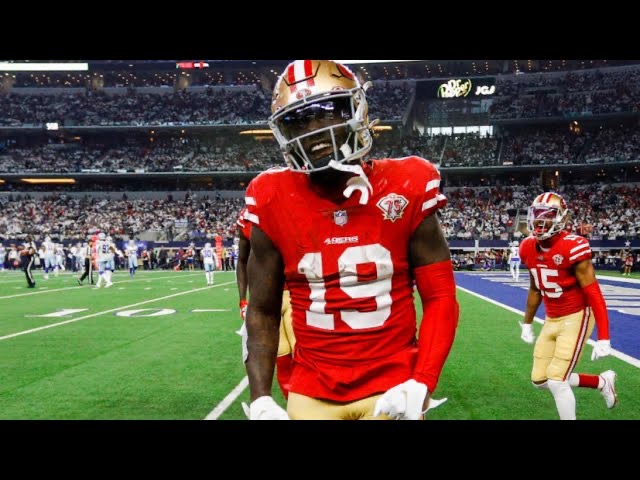 The San Francisco 49ers star wide receiver Deebo Samuel requested a trade, and Mike made a very bold statement when he said he didn’t believe that Samuel will be a 49er this season. In this video, after I get over the initial shock of Mike’s hot take, I have him explain why he doesn’t believe Deebo will be a 49er next season. Mike has some eyebrow raising statements, like when he says both Mike and Kyle Shanahan “abuse” players, and because of that Samuel wants to be used like a traditional receiver, and be protected.