Chiefs VS Bills is Going To Be Awesome 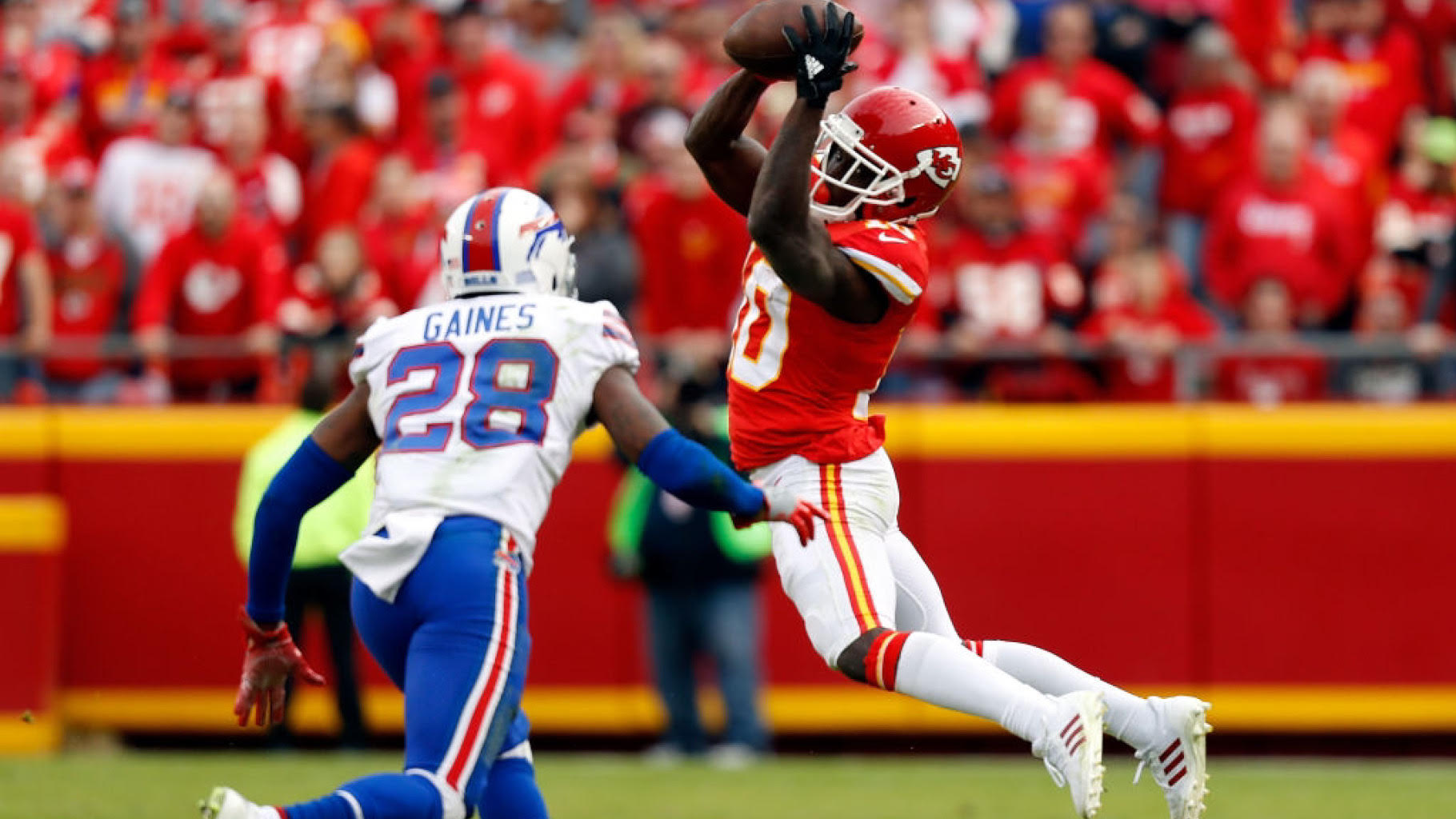 I know some of us don’t buy into this concept, but there are 31 other teams outside of New England, and with the Patriots knocked out of the playoffs, it’s time to start focusing on a couple of those other teams.

Whether you’re planning on watching every game or picking and choosing you can’t go wrong with any of the NFL Divisional Round games this weekend.

The Green Bay Packers vs the San Francisco 49ers is intriguing despite the Packers being the heavy favorite. There’s going to be a great game out in Tennessee when the Titans host the Cincinnati Bengals. The most interesting game of the weekend is going to the Los Angeles Rams vs the Tampa Bay Buccaneers. However, no game is going to be more awesome than the Buffalo Bills vs The Kansas City Chiefs.

Josh Allen laid a beating on the New England Patriots last weekend, and nobody can expect him to have back-to-back perfect games, but if he can play at 75% of how he did last Saturday, the Chiefs defense is going to be in a lot of trouble.

That being said, Patrick Mahomes had his way with the Pittsburgh Steelers last Sunday night, and essentially ended Ben Roethlisberger’s career. It’s also important to remember that both the Patriots and the Steelers team identities was defense, so the fact that both Allen and Mahomes made things look so easy was pretty cool.

Stefon Diggs and Tyreek Hill are both elite wide receivers. Travis Kelce is one of the best tight ends to ever play the game, and Dawson Knox has been playing at elite levels. So it’s difficult to figure out who’s really going to get the edge on Saturday.

As a Patriots fan, I get to sit back and enjoy without any rooting interest, and I can’t wait for this game to start. The matchup between Allen and Mahomes could be shaping up to be the new Tom Brady vs Peyton Manning.

The AFC Championship Game last season wasn’t great Buffalo, in fact it was pretty awful, but Bills Mafia shouldn’t be worried heading into Arrowhead this weekend. This is not the same Bills team that wet the bed last year. Josh Allen took a big step this year, and last Saturday showed that the moment isn’t too big for him. So, even though Chiefs fans think they’re going to watch Kansas City Chiefs roll Buffalo, they may be surprised.

Alright Pats Nation, I hope you enjoy the games this weekend, and never forget,