Chiefs’ Fans Inability To Get Over AFC Championship Loss is Laughable 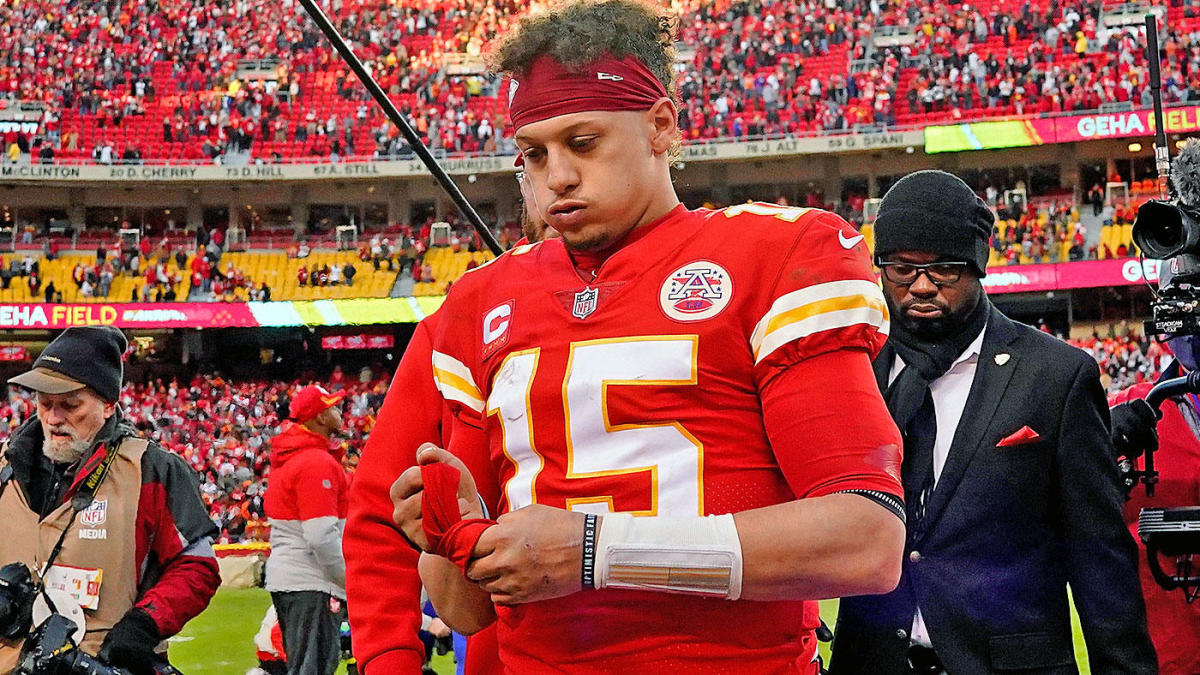 Kansas City Chiefs fans are stewing in their own misery, and I’m here for it.

It’s about time the Chiefs fans and media started getting over their AFC Championship collapse. Frankly it’s starting to look really pathetic.

Clearly that was a shot at Joe Burrow, you know the guy actually playing in the Super Bowl next Sunday.

I’m a New England Patriots fan, I know a thing or two about watching grown men I’ve never met win. I’ve been flexing victories I had nothing to do with for over twenty-years. I also know a little something about dynasties, but we’ll get to that a little later.

Chiefs fans, Chiefs Kingdom, Patrick Mahomes Worshipers, however you’d like to be addressed, I can’t stress this enough, you lost a football game, it happens. I understand it was the AFC Championship Game, I understand you were trying to return to your third straight Super Bowl, but you have to get over it.

This isn’t even the Chiefs first loss in the AFCCG with Patrick Mahomes. In fact the Kansas City Chiefs have lost two of the four Championship games they’ve hosted.

That brings me back to dynasties.

You see, since 2001 I’ve seen the Patriots go on a two dynasty run with Tom Brady and Bill Belichick. Nine Super Bowl appearances, etc… You all know the story by now, the Patriots won, not one… not two… not three… but six championships.

Kansas City started talking about a dynasty after the Patriots crushed their dreams in overtime in 2019. The problem is, Chiefs fans bought into Chris Jones and Tyreek Hill’s ridiculous claims of multiple championships, as if it just happens that easy.

A dynasty is not one ring. You’re also not a fan base that’s not used to losing, so act like you’ve been here before, because you have.

It’s over, Joe Burrow won, he played better than Mahomes, get over it, it’s starting to look pathetic.

I also have another bombshell for you, Chiefs Kingdom. Though you may sit in your fictional Kingdom and believe that Mahomes is the ruler and face of the National Football League, you’re wrong.

Joe Burrow has swag, he has personality, he doesn’t have an annoying brother and wife who are attention whores, sucking in everything that somebody else has earned.

People like Joe Burrow. People like Lamar Jackson. People like Dak Prescott. Nobody outside of Kansas City likes Mahomes. He won’t be the face of the NFL, and it brings me pleasure that it eats you inside.